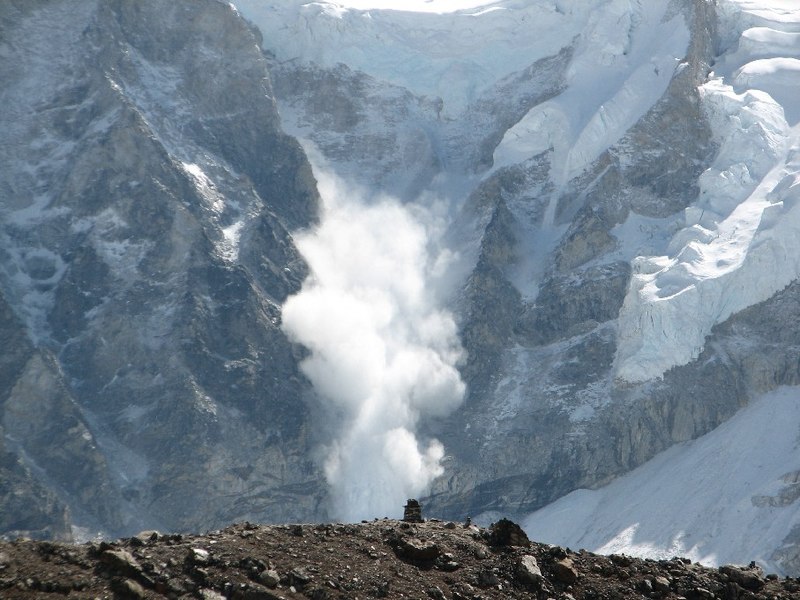 Two avalanches that occurred in Turkey last week have killed 41 people and injured 84 others. The first avalanche occurred on February 4, with another following on the fifth. The Minister of the Interior of Turkey, Süleyman Soylu, put rescue efforts on hold until the February 6 in fear of another avalanche.

The first avalanche is said to have killed five people in the eastern Van province. This province borders Iran. The second one occurred just after about 300 emergency workers arrived to help aid victims from the first avalanche. The AFAD (Turkey’s Disaster and Emergency Authority) stated that they set off controlled explosions to trigger less-destructive avalanches, they also announced that around 180 personnel were working in the area.

According to National Geographic, a snow avalanche begins when an unstable mass of snow breaks away from a slope. The snow picks up speed as it moves downhill, producing a river of snow and a cloud of icy particles that rises high into the air. A large, fully developed avalanche can weigh as much as a million tons and can travel faster than 200 miles per hour.

A ceremony was held for 11 military police officers, nine government-paid village guards and two firefighters in Van that were sadly killed in the avalanche. Some caught in the avalanche were luckier. The head of AFAD’s Van office, Osman Uscar, was caught by the avalanche and hospitalized. In an interview with Ihlas News Agency, he talked about being half buried from the snow. “I got out by my own means,” he said. 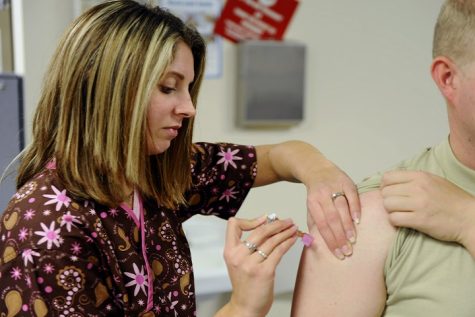 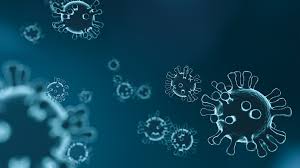