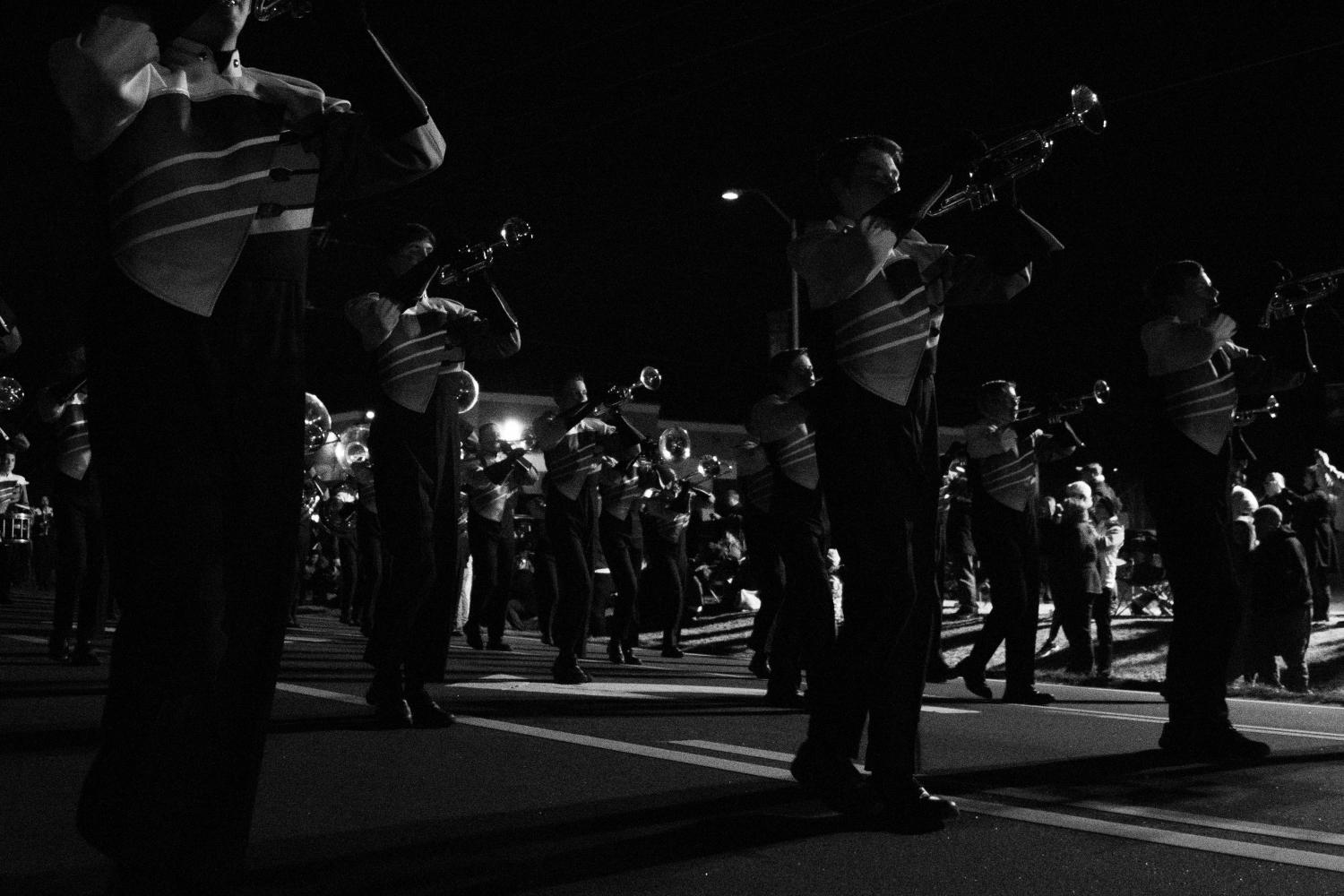 This past Tuesday, the annual Cleveland Christmas Cleveland featured school groups, dance studios and vendors and community groups. The parade circled the fire station, and concluded with an appearance by Santa Claus.

This year’s parade ran smoothly, which was different from last year. Last year, in the middle of the parade there was a police chase that interrupted the parade and made people move out of the way.

The Cleveland area Christmas tree is on display at the Cleveland Fire Station. The event was hosted by the Greater Cleveland Chamber of Commerce. 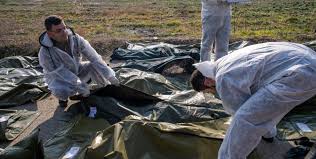 Ukranian Airplane Shot Down in Iran 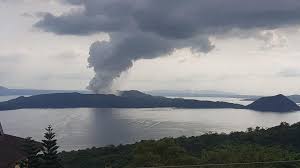