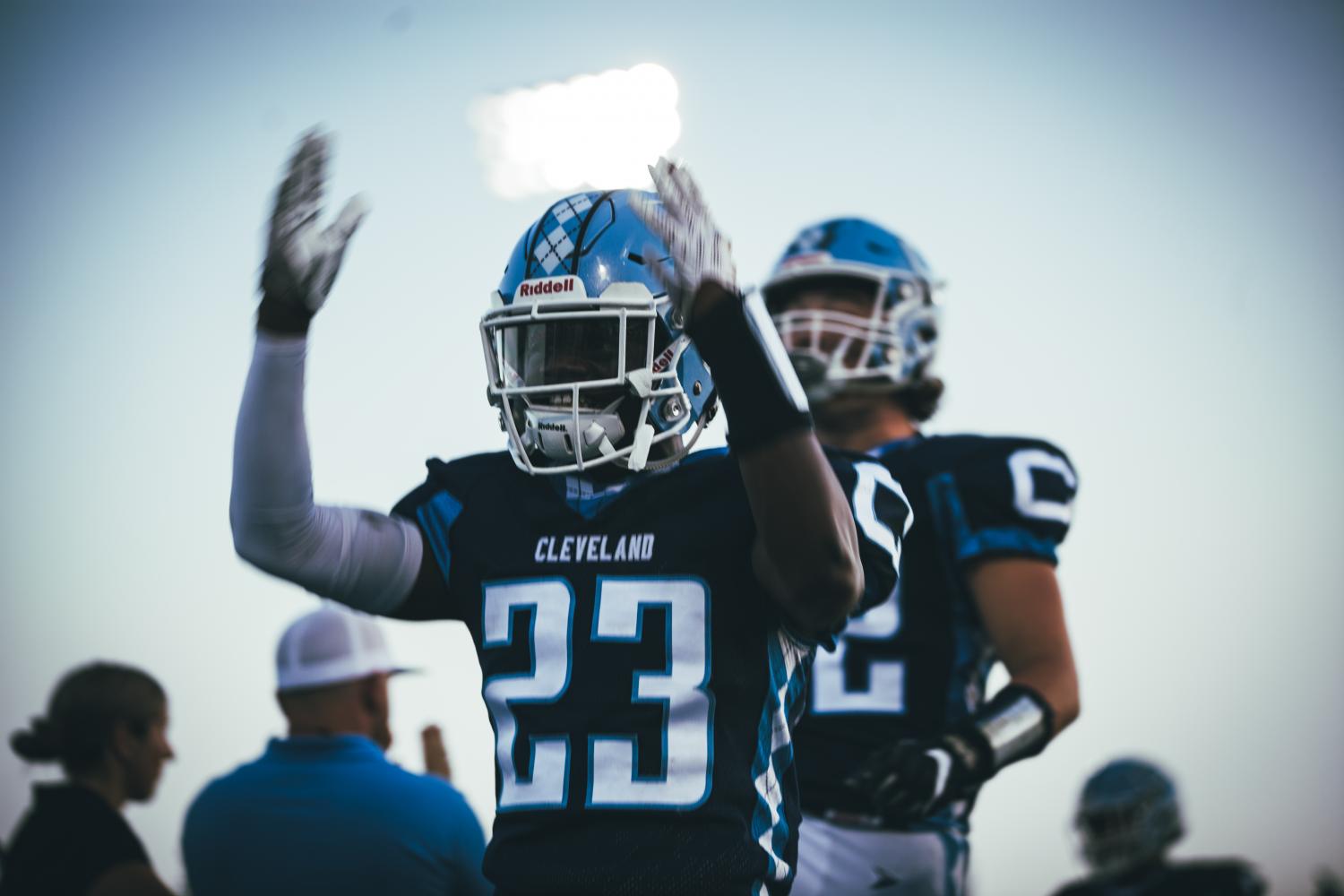 Cleveland High School seniors celebrated their last home football game on Friday, November 8. Seniors were recognized from several areas: football, cheerleading, dance, ROTC, and band. As the school looks on to the playoffs, our seniors are left to reminisce on their time at Cleveland, realizing that every game at this point could be their last.

Some seniors do not have plans to continue utilizing their talents after high school, making senior night an extremely sentimental occasion. Among these seniors is inside linebacker Dakota Marquess. Marquess has been playing football for six years, four of which were with the Rams. As Marquess looks to the future, he has decided to focus on college rather than pursuing football.

Another senior leaving their sport behind is cheerleader Aubrey Lee. Lee started cheering in seventh grade and cheered all four years for Cleveland. Reflecting on her time at Cleveland, Lee stated, “I believe what I’ll miss the most is the experience it has brought me and all the people I have met along the way.” Lee plans on jumping straight into pursuing her career.

Some of our seniors plan to continue their pursuit of excellence in their sports, however. Jacquez Durham plans to further his football career past high school. He has been playing since he was in fourth grade and plays wide receiver, safety, and running back. When asked to comment on how senior night compared to the four years of football leading up to it, Durham said, “Senior night really opened my eyes to how long my season actually is and it just showed me how much people have appreciated what I’ve done and accomplished at Cleveland.”

Cheerleader Abigail Stancil is also preparing for continuing her sport in college. Having cheered for eight years, four of which being at Cleveland, Stancil is not quite ready to give up cheerleading yet. “I hope to continue cheering in college. I’m unsure where I’ll attend, but I will tryout wherever I go,” Stancil said.

As our Cleveland seniors move on to college and the workforce, we realize the impact they had on our school. Cleveland beat South Johnston on senior night 62-7. Cleveland’s next game will be against Cape Fear in a home playoff game on Friday, November 15 at 7:30 PM. 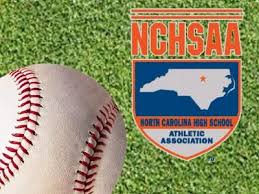 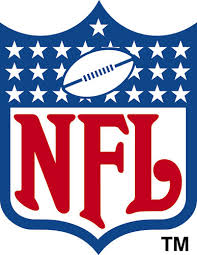