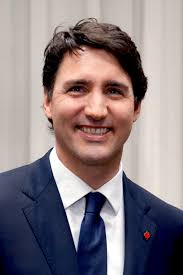 The Three Stooges, Howard Stern, and Robert Downey, Jr. all have something in common, they appeared in blackface.

Think about the 1860’s and the dynamic between Americans driven by indifference. Hostility was high because of the dramatic shift after the abolition of slavery. Now think about 2019, there is so much going on in the world and some people still do not understand the indifference to blackface.

Blackface began after the Civil War, when Caucasian performers would paint their faces to imitate people of color. The characters played by these actors and actresses demeaned and dehumanized African Americans. It started based on using racism to entertain. This type of “entertainment” peaked in popularity once hostilities between people were extremely high, due to the fact that recently freed slaves began demanding civil rights.

In recent years, more and more public figures have been seen wearing blackface in resurfaced pictures and videos. Most have been focusing on American politicians in these situations, but one of the most recent cases was Canadian Prime Minister, Justin Trudeau. There have been quite a few pictures and videos of Trudeau wearing blackface. Trudeau has publicly stated that he was embarrassed by his past actions saying, “It was not something that represents the person I’ve become, the leader I try to be and it was really embarrassing.” Justin Trudeau has also apologized for such photos and admits that they may be more. He said, “I am wary of being definitive about this, because the recent pictures that came out I had not remembered.”

Unfortunately, the progression we’ve made as people and specifically a country, since the beginning of blackface is not as great as some choose to believe. The truth is that blackface began centuries ago, and people have yet to realize or understand the extent of their decision to continue using it.

The students and staff at Cleveland High School were asked one question about blackface. Whether they know anything about it and if they think it is offensive or not. One of the English teachers who is also in charge of the Cleveland High Student Council, Melissa Pearce, said, “I feel comfortable saying I know some.”

In regards to knowing that blackface has been used in movies all throughout history. Two of the women who work in the Student Services part of the school, Regina Ray and Jennifer Collins admitted to not knowing much on the topic besides what they had seen in the news.

Lastly, the students were asked and they had similar remarks. Almost all of these people had a general idea of what it is and based upon what they had seen, they knew that wearing blackface was wrong.

Blackface is still an extremely hurtful tool used to demean a group of people. 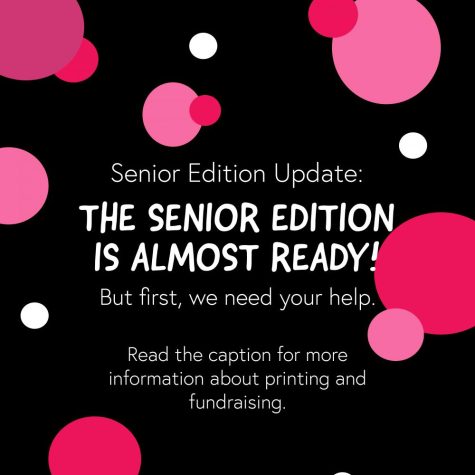 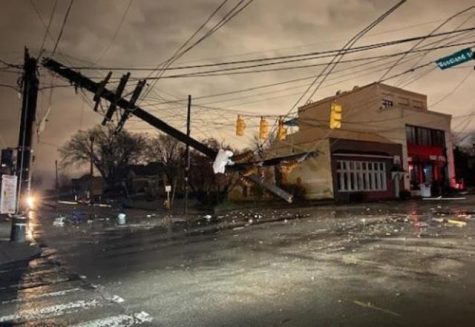 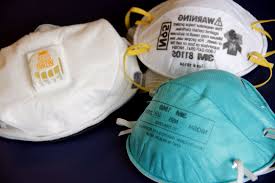