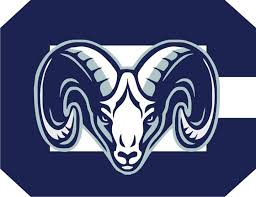 The Cleveland High School soccer teams both had impressive wins over South Garner on Tuesday, September 3.

The JV team won by a score of 9-0, and the varsity won 7-2.  For the varsity team, goals were scored by Quinton Strickland (3), Camden Stallings, Justin Hall, Westin Myrick, and Rigo Bueno.  The defense played a great game only allowing two goals, while the offense executed the game plan well with seven goals. Senior center defensive midfielder Luke Meyer said, “Our defense was less than perfect first half, but recouped in the second half, letting zero goals in. The offense played more than exceptional creating and finishing chances to make 7 for us.”

With the win, the varsity team moves to a record of 3-1-1, while the JV is 4-0 on the season. The teams have had solid starts to the season, and the players are excited about future games. 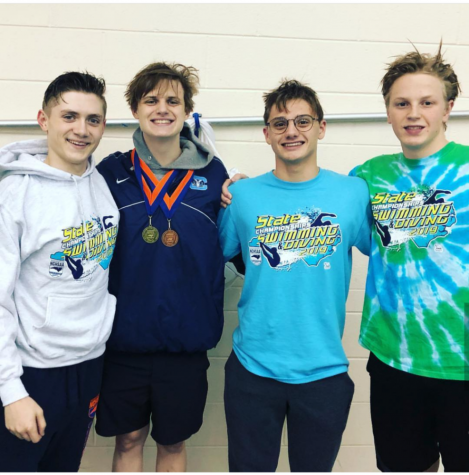 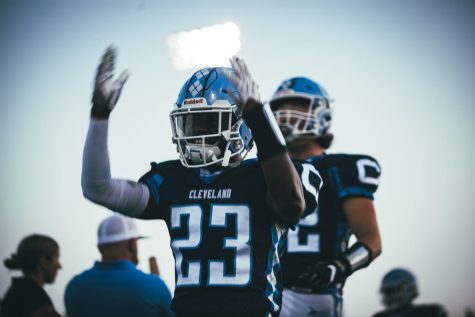 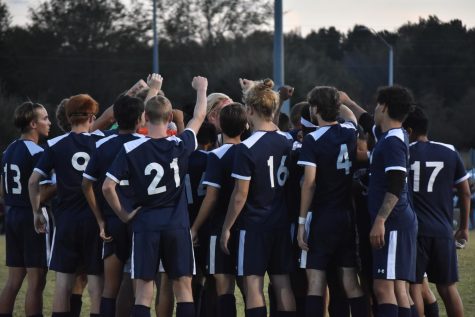