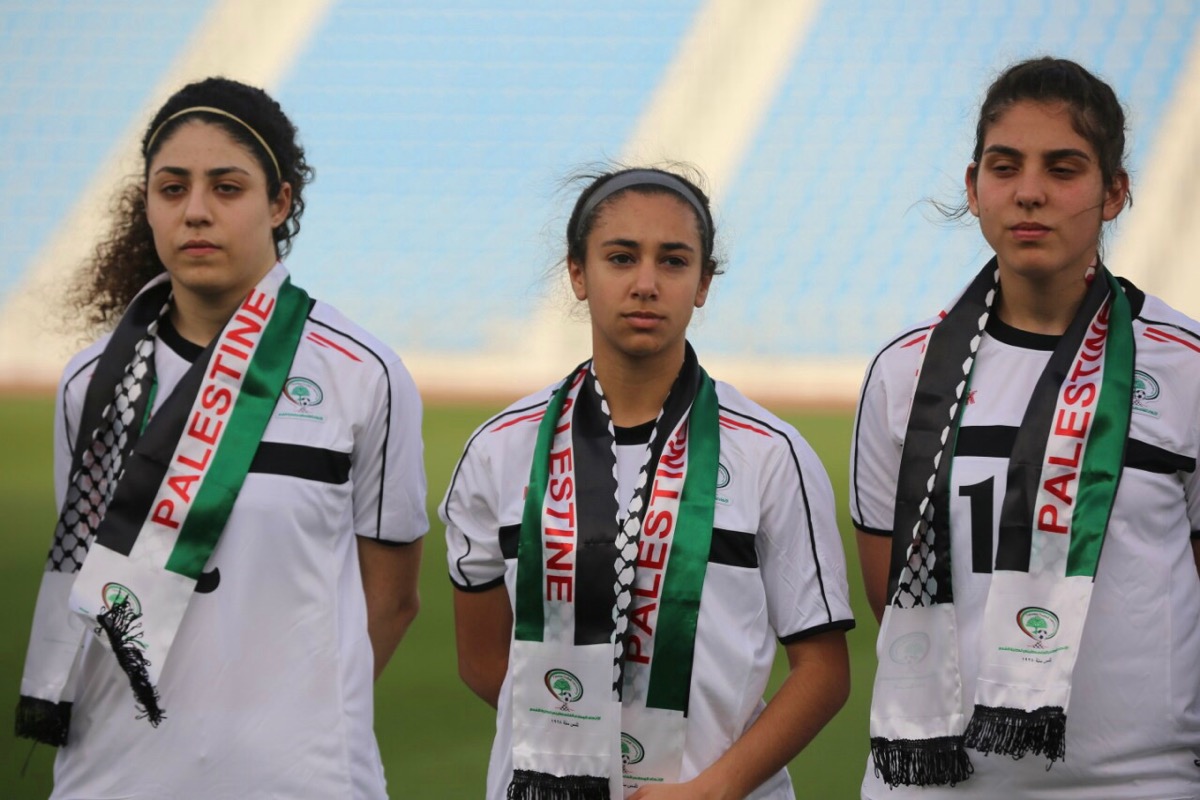 El-Amoor was the Lady Rams’ third leading scorer this past season with five goals in ten games. She also registered 10 assists and earned 20 points, second only to top scorer, freshman Faith Jones.

At an Olympic tryout,  the opportunity to represent her country presented itself. “One of my coaches brought it to my attention that I could have the opportunity to play for the Palestinian national team, so I thought it would be a good idea to reach out to them,” El-Amoor said. El-Amoor, a dual citizen of the United States and Palestine, earned a roster spot on the Palestinian national team and played in three Olympic qualifying matches.

Cleveland Varsity Women’s Soccer Coach Ken Sweat stated that El-Amoor is a very determined and the hardest working athlete he has ever coached on and off of the field. She also knows how to find joy within the high demands that the sport contains. “She is what you would imagine a national team athlete would be:  vibrant, driven, and passionate,” Sweat said.

Playing with a national team has been a dream of El-Amoor’s since she was little, so she was ecstatic and honored to have gotten this type of opportunity. “I think just the honor of representing my country at such a young age and getting to play against and with such amazing players as well as being able to meet awesome people. I was really excited and proud that I was able achieve something that I’ve always wanted to accomplish ever since I was little,” expressed El-Amoor.

JCPS Plans for Returning to School 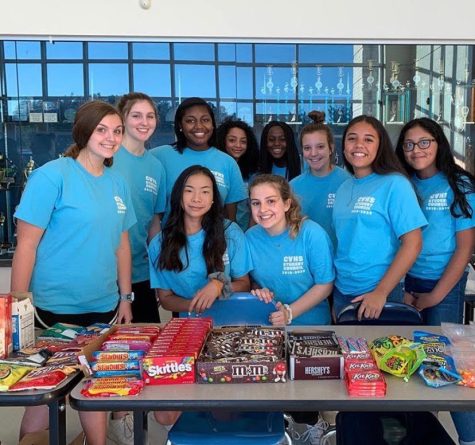 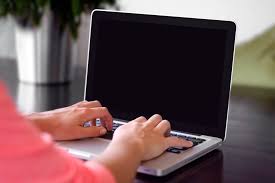