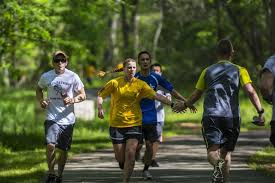 142 dead. 573 injured. 128 mass shootings. Those are the numbers for mass shootings in 2019 alone. 11 of these events occurred in the past 2 weeks.The definition of a mass shooting has shifted over the years, making it difficult to keep an accurate count of how many and how frequently these events occur in the U.S.The FBI defined a “mass murder” as “four or more victims slain, in one event, in one location;” the shooter is not included in the victim court.

This definition held through the most notorious mass shootings in American history: Columbine, Sandy Hook, and Parkland. Twenty years after Columbine, The question remains: why does America have so many mass shootings?

Americans own an extraordinary amount of guns. According to gunpolicy.org, the U.S. is an “outlier” in the developed world regarding gun deaths,”in large part because it has so many guns, making it easy to carry out an act of violence.” In 2015, a Vox story cited a study that showed that U.S. citizens owned 88.8 guns for every 100 people, roughly 89% of the population.

Ask Americans to think about gun laws, and they will likely bring up the Second Amendment, the Amendment guaranteeing the right to bear arms. At the same time, research shows that stronger gun laws result in fewer gun related deaths. Gunpolicy.org says the U.S. has “the weakest gun laws in the developed world.”

A review of Federal gun laws outlines that anyone purchasing a firearm must go through a criminal background check, and all firearms must be purchased from a licensed firearm dealer. Among the things surveyed in a federal criminal background is a purchaser’s “ Mental Commitment Order Files.” In NC, all it is legal to sell a firearm  privately- no one can legally sell a gun to another individual. Vox’s 2015 article pointed to such loopholes, and it pointed out that the criminal background system, managed by the FBI, is “underfunded, understaffed, and under resourced.” In Fact, the current system allows a person to buy a gun without a background check if the required wait period lapses.

Looking over our recent mass shootings, especially the one at UNC Charlotte, mental health plays an important role in the events. Current Cleveland Students agree. Meredith D’Angelo (11) says, “ Bullying  leads people to act out.” Kimberly Meder (9) believes that shootings factor in a person’s upbringing and “if they had the proper treatment to help with their mental illness.” Likewise, Olivia Lewis (9) says, “Mental health has progressively gotten worse.”

Mass shootings do not only happen in the U.S., but they do happen here more than they do in the rest of the world. The Washington Post says there were “ 90 between 1966 and 2012, compared with 202 in the rest of the world” in that same time. After such a deadly two weeks Americans are left wondering not if another shooting will occur, but when will it occur. 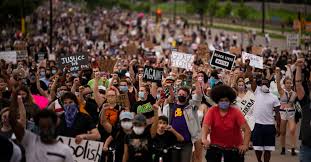 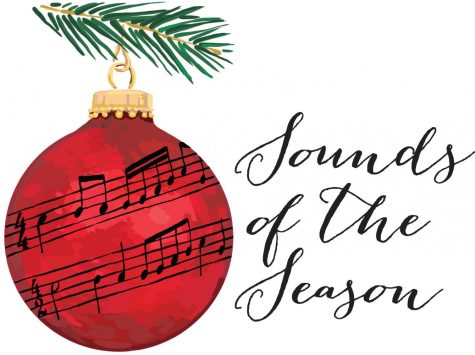