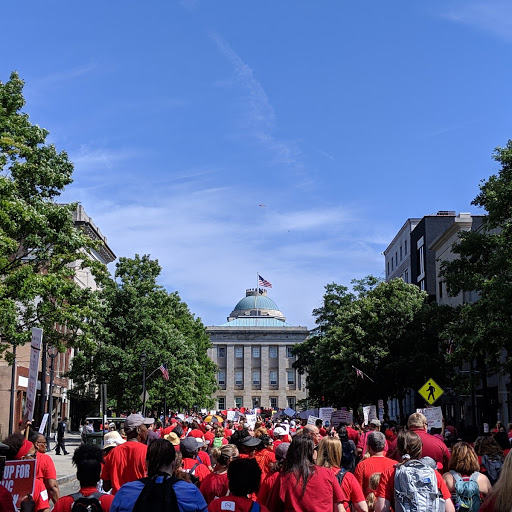 On Wednesday May 1, 2019, a teacher rally took place in Raleigh. This was the second consecutive rally over educational issues in NC.

The National Education Association (NEA) has not released this year’s annual report on teacher pay, but last school year, the national average salary for educators was $60,483. Last school year marked the first time that both DPI and NEA said the state’s average salary was over $50,000.

Senate President Pro-Tem Phil Berger has blasted the NCAE as a “far-left” group that “is calling on teachers to strike despite historic increases in teacher pay and education spending under Republican leadership.” The “strike will keep kids out of the classroom and force parents to find childcare,” Berger said in a statement.

The CvHS Scribe wanted to hear what a Cleveland teacher thought about the teacher rally. History teacher, Mr. Joey Smith, attended the rally. “There are many reasons. I image many people were there to give voice to their own concerns and priorities. The things I was thinking about were supplies for students, cafeteria workers, teacher assistants, bus drivers and to protect our students from school shootings by giving teacher guns.”

Ultimately, for some NC teachers, the rally was about students. Smith said,”we stood together for you guys, not ourselves.” 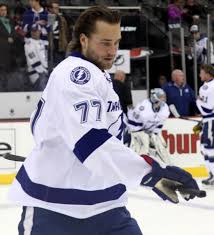 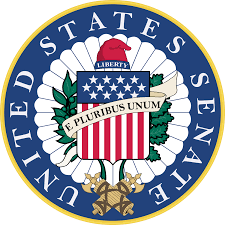 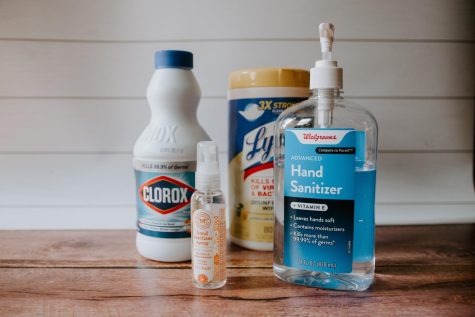