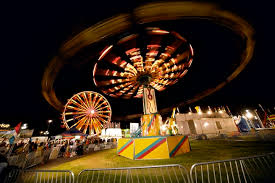 RALEIGH,NC–The North Carolina State Fair begins on October 13 and runs through October 23,2016. Around this time, everyone gets money together and plans to go visit the fair.

In 2013, there was a serious incident on the Vortex ride. In Raleigh, NC, five people were injured and taken to WakeMed.

The vortex ride malfunctioned as riders were stepping out of their seats.Riders were flung and knocked to the ground. 30 victims suffered a brain,skull,neck and spinal cord injuries.

The five who were injured were between ages of 14 and 39. Two people were seriously injured, but the other two of the victims were released overnight.

Kisha Gorham says she still has pain from shoulder injury she suffered on the Vortex, but she is more concerned with the mental anguish her son continues to suffer.

In 2015, the Vortex ride owner got 30 days in jail for the North Carolina State Fair accident.

It is possible for people to make mistakes when setting up the equipment. There have been a lot of other accidents concerning rides at the fair.

With all of the incidents that have happened, it makes people scared to get on rides, and it can be hard to have fun and enjoy themselves.

In a recent informal survey, a majority of the students said they would be very worried to get on certain rides, such as rides that go up in the air or roller coasters that could possibly go wrong in many ways.

Although people fear of getting on rides, they never stop. It’s an enjoyment to many people, and they continue to ride and purchase tickets every year when the fair comes back around. 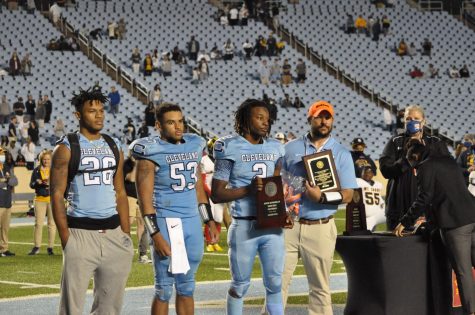