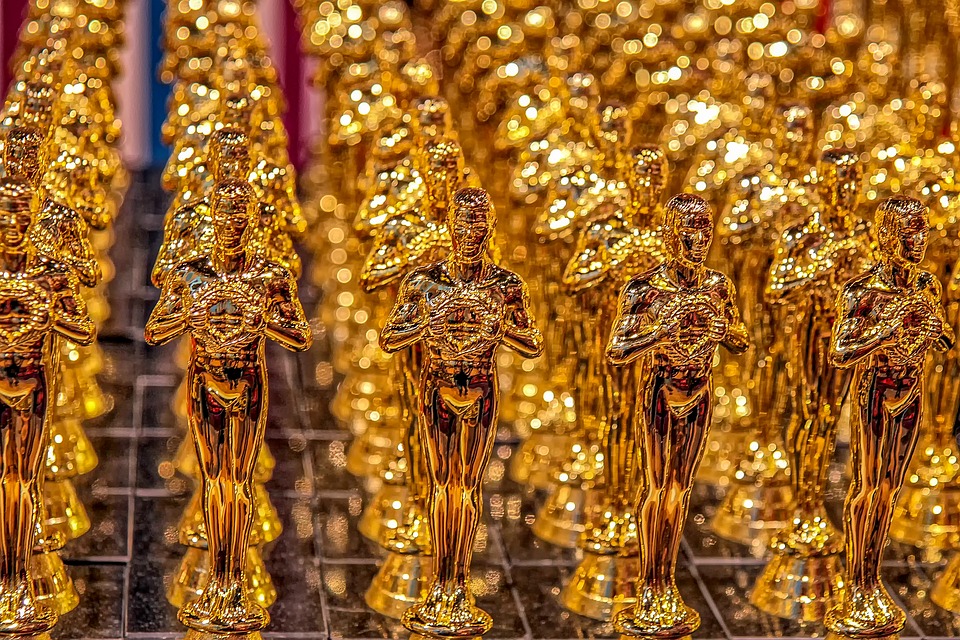 The 91st Oscars aired on Sunday, February 24, 2019. This year’s Oscars did not have a host, which may have affected people’s outlook on the Oscars. The Oscars also showed a lot of diversity, and there were many nominees and winners that come from different racial backgrounds. Viewers found the winners and nominees shocking.

The nominees for Best Picture ranged from Greenbook to Bohemian Rhapsody, each having their own following. Other movies like BlacKkKlansman, The Favorite, Black Panther, Roma, A Star is born, and Vice were also nominated for Best Picture.

The Original Songs nominated included “All The Stars” from Black Panther, “I’ll Fight” from RBG, “The Place Where Lost Things Go” from Mary Poppins Returns, “Shallow” from A Star Is Born and “When A Cowboy Trades His Spurs For Wings” from The Ballad Of Buster Scruggs.

For the category of Best Actors and Actresses in a Leading Role, the nominees were Christian Bale and Amy Adams from Vice, Bradley Cooper from A Star Is Born, Willem Dafoe from At Eternity’s Gate, Rami Malek from Bohemian Rhapsody, and Viggo Mortensen from Green Book. Other Actresses like Marina de Tavira from Roma, Regina King from If Beale Street Could Talk, Emma Stone and Rachel Weisz from The Favorite were also nominated for the same award.

The winners of this year’s Oscars included Green Book, which was directed by Peter Farrelly, for Best Picture and Best Original Screenplay. “I don’t know if it deserved it because I haven’t seen it,” said Mrs. Heather Wurr, a teacher at Cleveland High School. The award for Best Director went to Alfonso Cuaron for his work on Roma, and Roma won Best Foreign Language Film. Rami Malek won Best Actor for Bohemian Rhapsody, and Olivia Colman won Best Actress for The Favorite. Best Supporting Actor and Actress went to Mahershala Ali and Regina King. BlackKklansman won for Best Adapted Screenplay. The award for Best Animated Feature went to Spider-Man: Into the Spider-Verse. “Shallow” from A Star is Born won for Best Original Song.

This year’s Oscars showed lots of diversity in the winners. Many people enjoyed the diversity including Mrs.Wurr. “A lot of people won that I wanted to,” Wurr said. “There was a lot of diversity in the winners.” Rami Malek won Best Actor for Bohemian Rhapsody, which makes him the first actor of Egyptian descent to win a major award. Ruth E. Carter was the first African American woman to win Best Costume Design. She won for her work on Black Panther, which was also the first award for Marvel Comics. Spider-Man: Into the Spider-Verse won for Best Animated Feature; the main character in the movie, Miles Morales, is African American. These awards come three months after the death of Marvel Comics creator Stan Lee. Alfonso Cuaron won Best Director for Roma, an all Spanish- speaking movie. Both Supporting Actor winners, Mahershala Ali, and actress, Regina King, are African American. Many women were awarded, including Hannah Beachler, Ruth E. Carter, Domee Shi, Becky Neiman-Cobb and Rayka Zehtabchi. Domee Shi and Becky Neiman-Cobb are director and producer of Bao, Disney Pixar’s first animated short to be directed by a woman.

This year’s Oscars did not have a host, but different people carried the program. Originally, comedian Kevin Hart was the host of the Oscars, but he ended up stepping down after an issue on social media. A variety of actors, actresses, singers and producers introduced people and acted like hosts all together. 2019 was the first year in three decades that the Oscars did not have a host. Many people had opinions on the the host-less Oscars. Most viewers thought that not having a host made the Oscars better. People even recognized that there is no one competing for attention during the show because there is not one person hosting it all. There were still people who thought that a host would have organized the show better. The Oscars definitely proved this year that the show can go on without a host. In the future, the Oscars may go without a host intentionally because people liked it better.

Year after year, millions of people watch the Oscars and are either disappointed or happy with the results. People were on the edge of their seats all night, anticipating the winners. While this Oscar season comes to an end, the next one is just starting. People are already talking about what movies are coming out this year and which ones will be at next year’s ceremony. 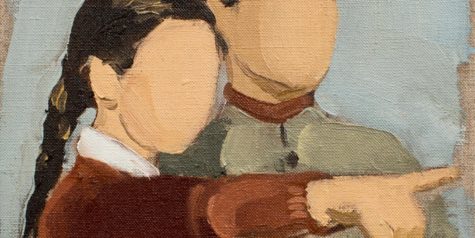 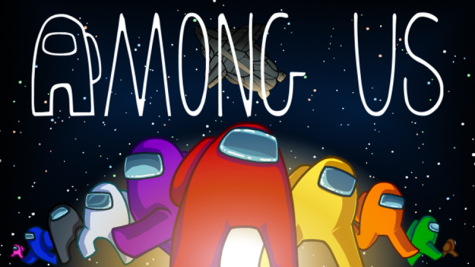 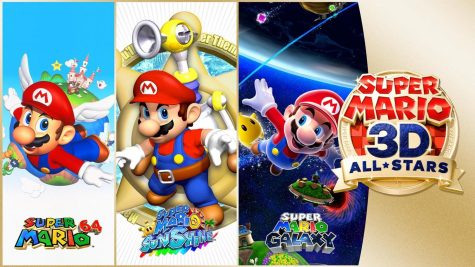