“Five Feet Apart” is about two Cystic Fibrosis carriers who fall in love. Cystic Fibrosis is a genetic disorder that affects mostly the lungs, but also the pancreas, liver, kidneys and intestines. It is hard for the two because a rule for Cystic Fibrosis carriers is they must stay six feet away from any other carriers of the disease so that they do not catch each other’s bacteria, but these two do not care about the rules. They change the rule to stay five feet apart. As their attraction for each other intensifies, their risk for catching each other’s bacteria increases. The movie is set to come out on March 15.  It seems like an overall interesting movie and is very different from what most audiences have seen before, as Cystic Fibrosis has never been a subject that has been focused on before in movies.

“Avengers: Endgame” is the final movie in the on-going “Avengers” movie series. Tony Stark, one of the many Avengers, is floating helplessly through space. He then sends a message through Pepper Potts as his oxygen supply starts to run out. The remaining Avengers (Thor, Black Widow, Captain America and Bruce Banner) have to figure out a way to bring back the other Avengers for an epic fight with Thanos, who used the Infinity Gauntlet to wipe out half of all living things. This highly-anticipated movie comes out April 26, 2019.

“The Lion King” is about a young prince lion cub named Simba who idolizes his father, King Mufasa, and he takes to heart his own royal destiny.  But not everyone in the animal kingdom celebrates Simba’s arrival. Scar, Mufasa’s brother (former heir to the throne) is not happy about the news of Simba’s arrival. He wants the throne all to himself, so he devises a plan to kill Simba and his father. The battle of Pride Rock is filled with betrayal, drama and tragedy, resulting in Simba’s exile. With help from a curious pair of newfound friends, Simba will have to figure out how to grow up and take back what is rightfully his. This highly anticipated movie comes out on July 19, 2019. The movie is an update of the original animated version of “The Lion King.”

“Dumbo” is a Disney movie that comes out March 29, 2019. Dumbo is an elephant who was born with large ears, hence the “nickname” Dumbo. After being separated by his mother, who was chained up after defending her little baby, Dumbo is put in the circus and made to do clown acts. It is up to his only friend Timothy the mouse to help Dumbo find his full potential. With the help of Timothy the mouse, Dumbo discovers that his abnormally large ears have given him the ability the fly. This Disney movie classic shows that just being nice to someone can truly help them with whatever they may be going through. 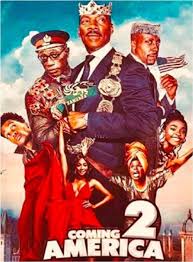 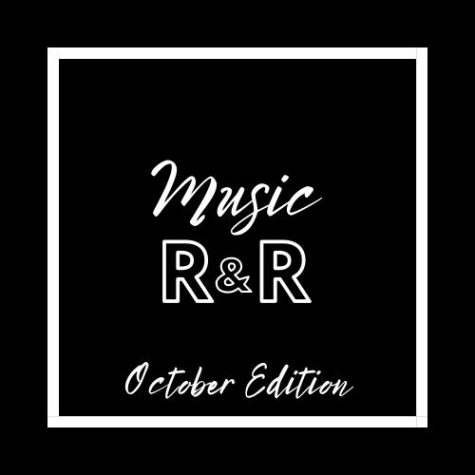 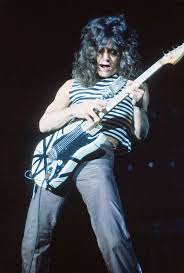