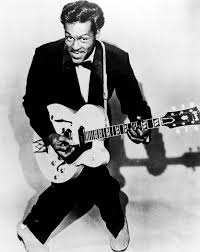 Charles Edward Anderson “Chuck” Berry died at his home in Missouri at age 90 after a fatal heart attack.

He was born in St.Louis, Missouri. Berry’s town and neighborhood was so segregated, he didn’t even come in contact with a white person until the age of three when he saw a couple of white fire fighters.

“ I thought they were so frightened that their faces were whitened from fear of going near the big fire,“  said Berry.

When Berry was young, he had a lot of hobbies. He liked to do carpentry, and he learned photography from his uncle Harry Davis, a professional photographer. Berry’s love for music showed very early when he would sing in the choir at church at the age of six. He was also the fourth child of six children.

As Berry grew older, he became less interested in his studies at school and felt constrained by the strict decorum and discipline. In 1944, Berry and two other friends all dropped out of high school at the age of 17.

Berry’s first single was released in 1956, when he recorded “Roll Over Beethoven.” He toured the United States with Buddy Holly and other musicians the next year. In 1957, he scored his first top ten hit with “Johnny B. Goode.” He vaulted to rock stardom and was featured in films. He won the Grammys’ Lifetime Achievement Award in 1984, and he was inducted into the Rock n’ Roll Hall of Fame in 1986. He was given a Kennedy Center Honor in 2000, and in 2004, Rolling Stone Magazine ranked him fifth in the magazine’s list of “Immortals and 100 Greatest Artists of All Time.” 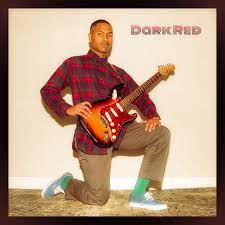 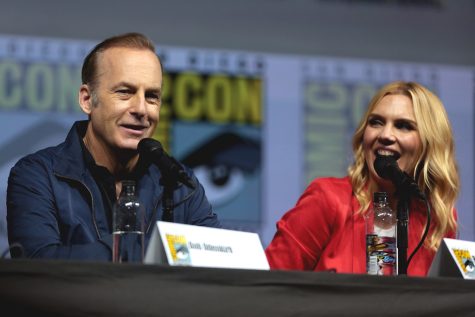