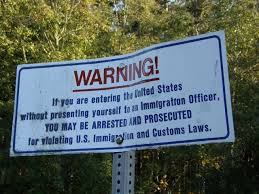 Is it racist to remove immigrants? Illegal or not, everyone deserves a chance at a better life where their rights aren’t limited and taken away from them.

Brave enough to cross a border where they would have lost their lives.

Free because they strive for it.

Equal in America regardless of race, ethnicity, or background.

If a person looks at America today, we are made up of different types of people from ethnic or religious backgrounds, sexuality or gender, and job title, but do any of those small things define who we are as people? Does it make you believe that every cop on the street is out to kill you, and every immigrant is a terrorist?

We assume before we know, and that’s the problem. We’re afraid to risk losing something instead of wondering what we can gain from it.

A immigrant is defined as a person who comes to live permanently in a foreign country. If we look back through hundreds of years in history, we would notice that the Caucasian man came to America because it was believed to be undiscovered land. Later, he discovered that the Native Americans had already made this land their home. In exchange for education, Natives decided to share the land. Americans came to live in a foreign country permanently, making them immigrants.

America is a land founded on immigration. Land was stolen by those who “discovered” it. Immigration is America’s tainted soil and part of its bloody background. Think about how many lives were taken, that were not taught about in a History class; the number is potentially even greater than what we believe.

Here in America, we are all considered immigrants, as we all, at one point, came to America, a foreign place to live permanently without the permission of the people who inhabited these lands from their beginnings. Most people came for a better experience, a better life, and some came against their own will. Still, in America, “the land of the free, home of the brave,” as we call it, they found a home that they now seem unwilling to share. 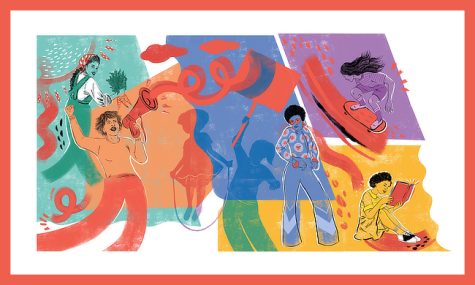 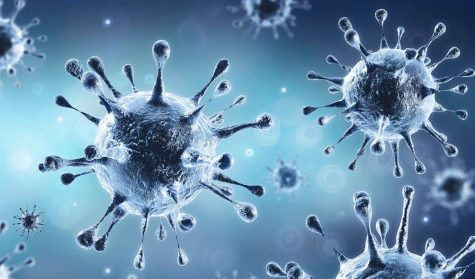