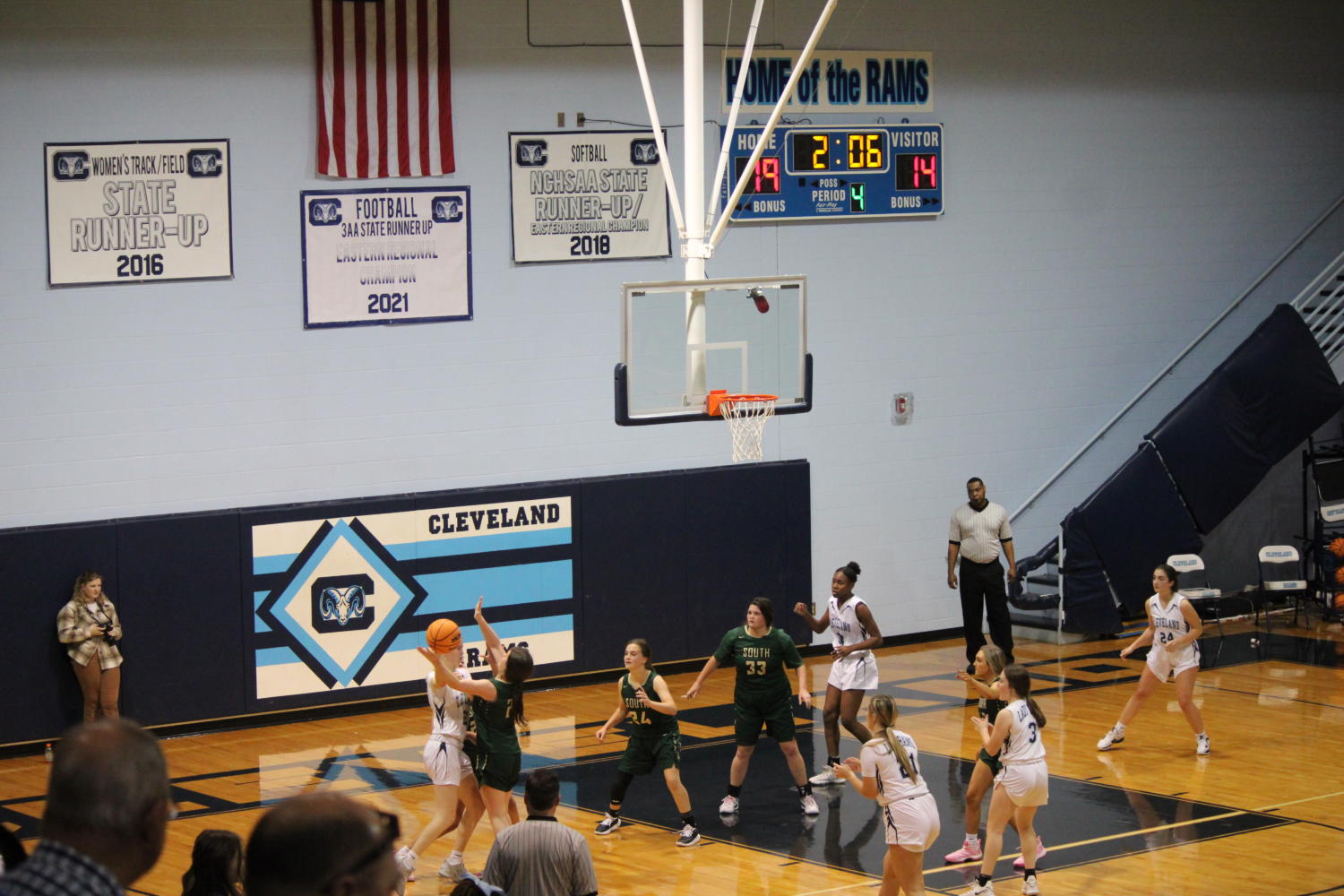 Although the idea of implementing a shot clock in high school basketball has been in discussion lately, On December 2, 2022, the proposal was declined for North Carolina.

This year at the national level, it was voted that individual states could decide for themselves if a shot clock would be adopted or not. The idea was to phase it into use over a 3-year period. The plan was the first year it would only be allowed in tournaments or non-conference games. By year two, it would be up to all members of a conference to choose if it was used in conference-level games. Then, by the third year, it would be mandatory.

The goal of adding a shot clock was said that it would keep teams from stalling plays. Some said this would help athletes prepare for a higher level of play since they are used at college and at the professional level. Ultimately it was declined for N.C.

One big reason for this was the school’s financial means. It may have cost up to 3000-4000 dollars for each school. There was not enough support to justify this cost considering the lowered athletic budgets due to the pandemic.

However, there are still many people in favor of this idea. Women’s Basketball Coach Robby White says, “I’m disappointed. At the next level there will be a shot clock used. This would help prepare players for that.”

From a player’s perspective, Jahzara Gundy, who plays for the CvHS Women’s team says, “I feel like adding a shot clock would make everything go fast-paced and it would be very unorganized.”