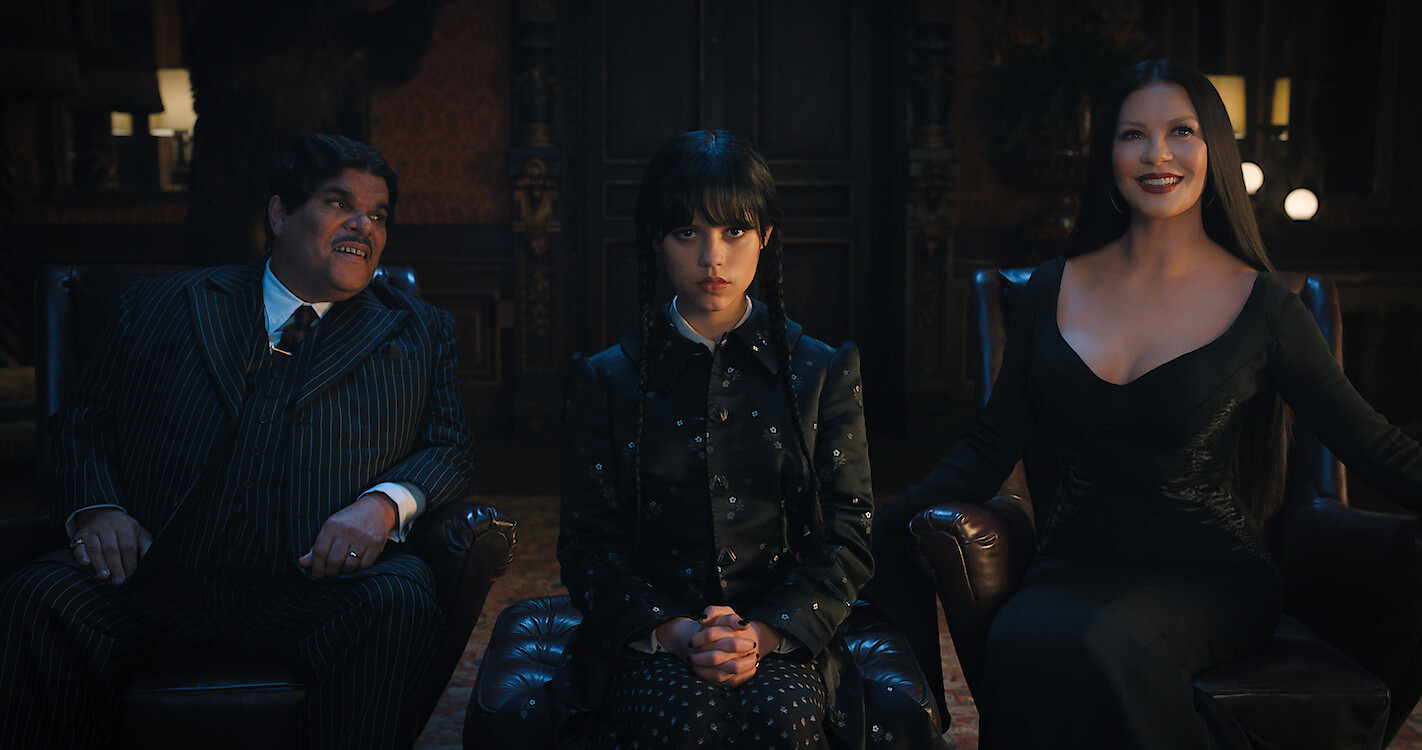 Practically everyone on social media is raving about the Netflix Original, “Wednesday,” which was released on November 23. Starring Jenna Ortega, “Wednesday,” “Follows Wednesday Addams’ years as a student, when she attempts to master her emerging psychic ability, thwart and solve the mystery that embroiled her parents.” (IMDb)

My review won’t contain spoilers, but if you’re looking for a show that leaves you on the edge of your seat each time the end credits roll – “Wednesday” is the show for you. It’s a fusion of comedy, horror, and mystery with a little romance. There’s a love triangle between Wednesday, Tyler Galpin – a barista at the local cafe, and Xavier Thorpe, a peer at Nevermore Academy.

This show establishes very apparent antagonists, which makes you think that this show will be predictable. All along you think you can accurately predict the events of this show, only to be thrown off by something happening. The creativity and unpredictability of Tim Burton are impressive, and it’s what makes Wednesday stand out among all of the other TV shows that have been released this past year.

I liked how they connected to their target audience. A lot of TV shows I watch that are catered to teens do a terrible job at it (“Ginny and Georgia” comes to mind). But, I think casting younger actors for a teenage TV show was the right choice.

The love triangle between Wednesday, Tyler, and Xavier also stick out to me throughout the show. They don’t try to make one love interest seem better. They don’t do the cliche fight for her love. I also like how Wednesday doesn’t play into either of their advances because that’s so on par for her. When Tyler says that she was dropping hints, the only hint she gave was a blank stare.

What I don’t like about “Wednesday” is that they made Morticia and Gomez somewhat unsupportive of Wednesday. You know that they’d support her no matter what and encourage her to solve the mysteries that the show throws at her. The ending of episode 8 definitely leaves room for another season, so I hope they renew “Wednesday” because there is just so much more to uncover. This show is 100% worth the watch, so if you have free time. I definitely recommend it. 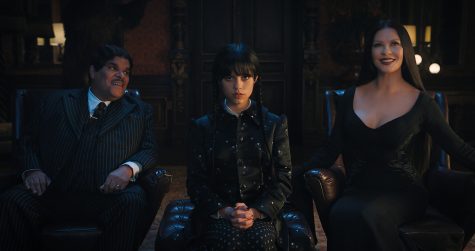 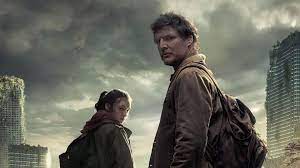