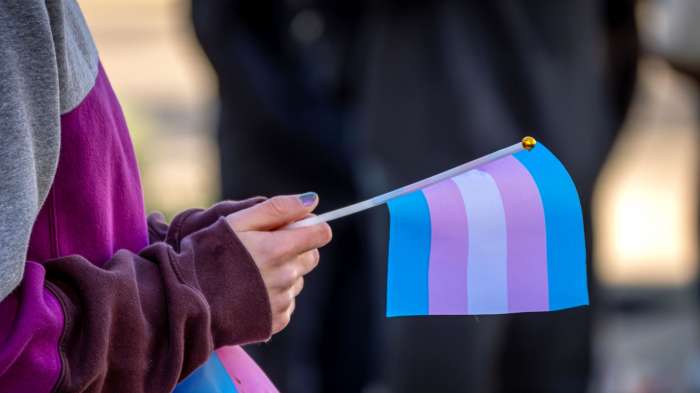 This week is Transgender Awareness Week, with all of the anti-trans legislation being passed (in states like Texas), it’s a central talking point in the US Senate – because of this and so much more we need to give the platform to trans creators.

Trans youth deal with higher levels of anxiety and depression – 30% of them have tried to commit suicide as well. 41% of trans adults try and commit suicide. For comparison, 2% of the general population has attempted suicide. Suicidal thoughts drop when there is support and acceptance from family members and friends (CNN).

Gender-affirming healthcare can save lives, it improves mental health, and the overall well-being of the trans and non-binary community. Gender-affirming healthcare is a spectrum, specializing in care for each person…assists individuals in defining, exploring, and actualizing their gender identity, allowing for exploration without judgments or assumptions” (Columbia University, Department of Psychiatry).

On November 20, we celebrate Transgender Remembrance Day. It was established in 1999 by transgender advocate Gwendolyn Ann Smith. This day is to remember those who died because of transphobia. Smith established the day of remembrance because in 1998, Rita Hester, a transgender woman, was killed. This inspired Gwendolyn to establish this day to support and bring awareness to the transgender community. This day isn’t just for transgender people, it’s for anyone who falls under the non-binary spectrum.

According to a study done in 2020, 3.4% of hate crimes in the US are committed due to somebody’s gender and/or gender identity. In recent years, more homophobic and transphobic laws are being discussed that will allow patients to request non-LGBTQ+ doctors. LGBTQ+ teachers can also be fired just for being open in the classroom. People can also be denied services just for being LGBTQ+. 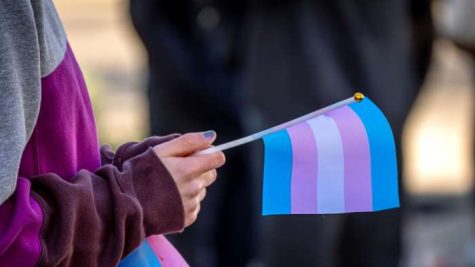 How can you get involved in Transgender Remembrance Day? Participate in parades and rallies. Attend or organize a vigil, which is a ceremony in which a moment of silence is used to honor the dead. You can even donate to charities that help and support the LGBTQ+ community.