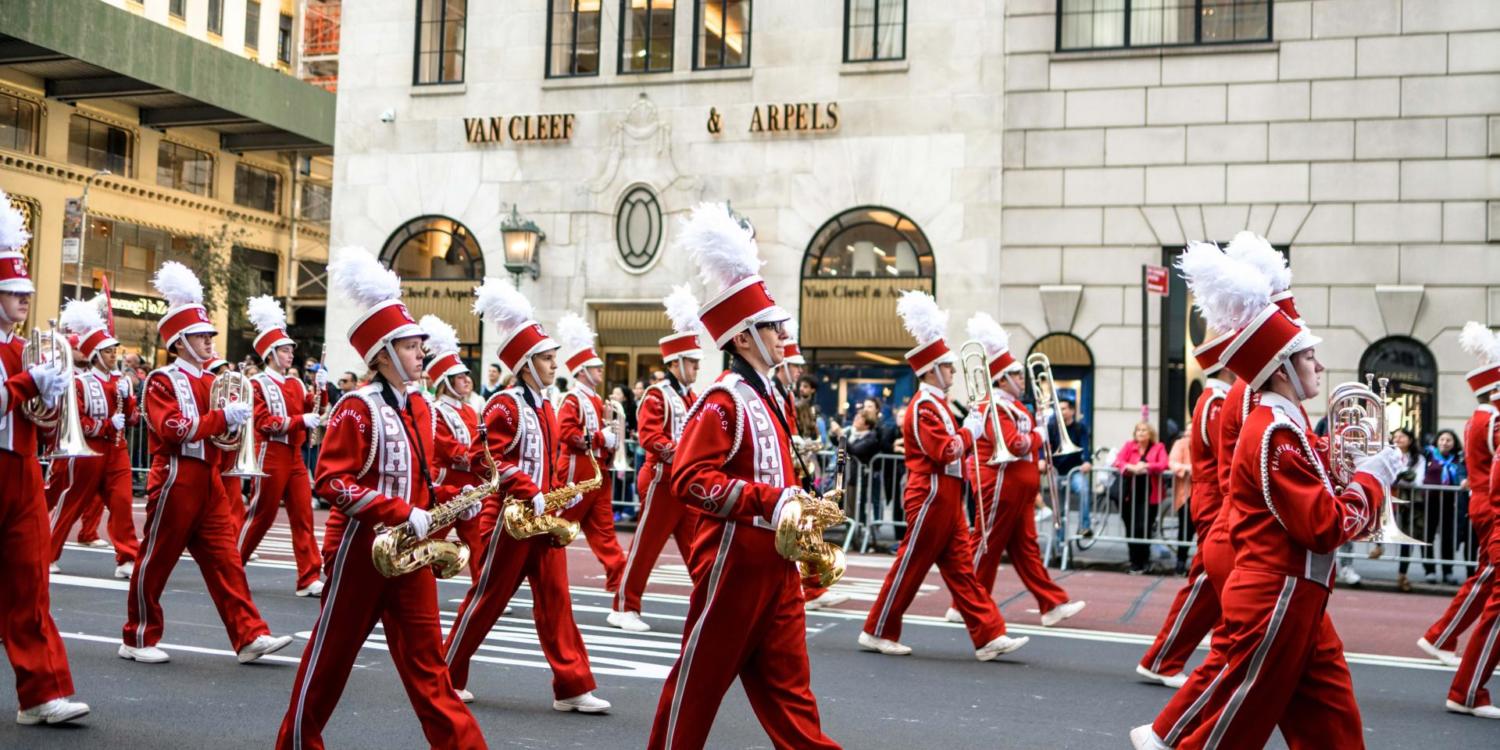 Today is Columbus Day and National Indigenous People’s Day. Most  people may not think anything of it, but some people celebrate it more than you think.

There is a parade in New York that attracts about 1 million people per year whether they are marching in it or watching at home. According to cbsnews.com, “It is set to march through Manhattan on 5th avenue from 47th to 72nd street and more than 35,000 people will be marching in it.” Many more will crowd the streets to watch and join in on the action live from their homes.

This is the most popular Italian-American holiday. Although we still have school, according to Silive.com, ”New York Public schools do not have school on Monday for this occasion along with some banks and all U.S. Post Offices.”

We take this day to honor the immense contributions that the Native Americans have done for this world and to celebrate the anniversary of when Italian explorer Christopher Columbus arrived in America. Christopher Columbus sailed from Spain to America with a 90 man group on the Nina, Pinta and the Santa Maria in 1492. The biggest ship during this trip to America was the Santa Maria.

Columbus Day is not recognized throughout all 50 states.