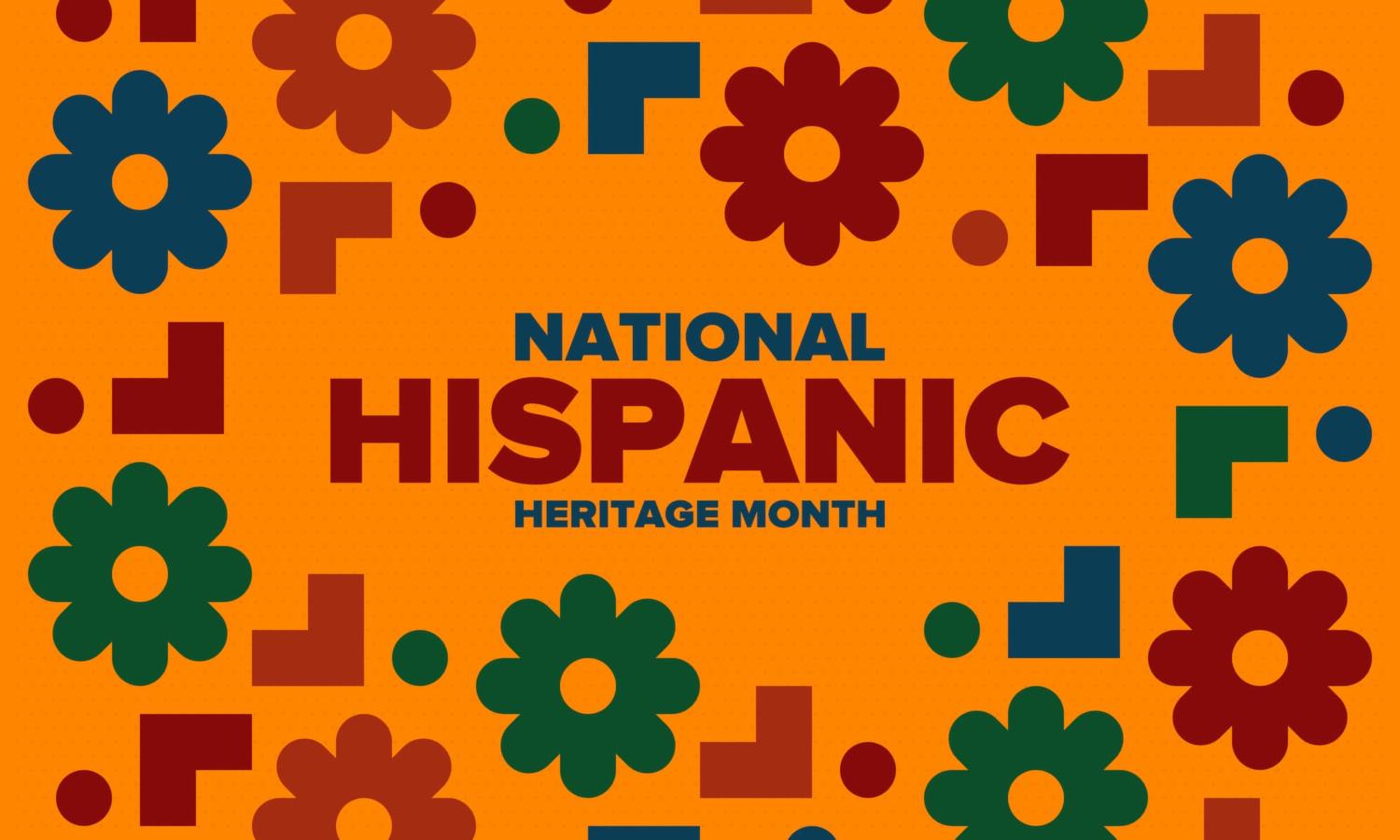 Hispanic Heritage month is annually from September 15 through October 15. This is so we can celebrate the history, diversity, and culture for the Latino Community.

“September 15 is set as the starting date for the month as it is important for many reasons. It is the independence anniversary for Latin American countries El Salvador, Guatemala, Costa Rica, Nicaragua, and Honduras,” according to National Today. The Hispanic-American culture and history has been necessary to the success of the US., which includes “Their contributions to the nation are immeasurable, and they embody the best of American values. The Hispanic-American community has left an indelible mark on the U.S. culture and economy.”

“Three states saw their Hispanic populations increase by more than 1 million from 2010 to 2021. Texas (2.4 million increase), California (1.7 million) and Florida (1.6 million) together accounted for half of the nation’s Hispanic population growth over the past decade. Arizona (456,000 increase) and New York (451,000) had the next-biggest increases,” according to the Pew Research Center. Since a count done in 2010, all states have grown in the Hispanic population.

Some more things to know about Hispanic and Latino cultures: one of their many customs is a variety of many different arts. Visit Albuquerque Change your Perspective says, “Santos, or sacred images of Roman Catholicism, are among the most popular and enduring Hispanic art forms, with some early pieces from New Mexico dating from the late 1700s. In colonial times, the artists (santeros) were commissioned to create these sacred images by churches, families and devout individuals. Today the tradition of the santero continues in New Mexico, using historical styles and techniques. Retablos depict a vast number of saints, trials of the Virgin Mary, and the passion and crucifixion of Christ. Bultos are carved images of the saints.” It was also said that another art in this culture was making glass framed boxes, and they were made to protect their small bultos.

Check your local listings to see what events are available for Hispanic Heritage month in your school and community.