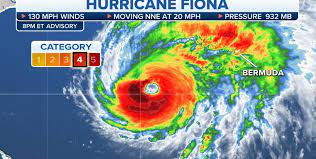 Hurricane Fiona took the Caribbean by storm, leaving 15 people dead and irreparable damage to the region. Three are also dead in eastern Canada. It’s predicted that over 12,000 people are displaced, according to Reuters.

Hurricane Fiona’s formation was discovered on September 17, and it was predicted to make landfall a week later in Puerto Rico, according to The Washington Post. When it struck Puerto Rico, luckily it was only a Category one when it made landfall. That doesn’t mean there was little to no damage. As of September 26, 59% of 1.5 Million people said they had their power restored – according to Reuters, 91% of the island will have power by this weekend.

In the Dominican Republic, Fiona hit as a category one as well. This is the first hurricane to directly hit the Dominican Republic since Jeanne in 2004, according to Reliefweb. The aftermath of the strong wind and heavy rain are landslides, fallen bridges, roads blocked by debris or because of flooding, overflowed dams and so much more. Over 12,000 people are displaced, meaning their homes have been damaged or just completely unrecognizable, there’s also two people dead according to Reliefweb. 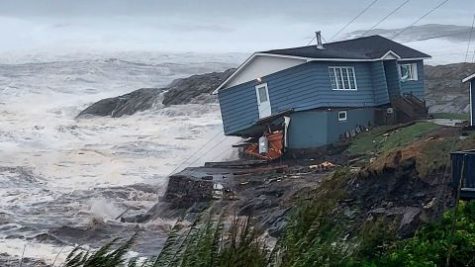 We fly up north to eastern Canada. The storm surge was so intense that it swept homes off of their foundations, sweeping them off into the ocean. The Canadian Hurricane Centre called this a “historic storm” for Eastern Canada, since Canadians don’t see many hurricanes. Many people on social media are saying that Bermuda aided Hurricane Fiona, she was originally supposed to hit at a Cat 2. Since Fiona stalled in Bermuda, it gained intensity. Hitting Eastern Canada at a Cat 3. Many people are missing, and a 73 year old woman was one of them – her body was found three days ago. We can’t forget that storms like Hurricane Fiona are dangerous, and you can never prepare too much. 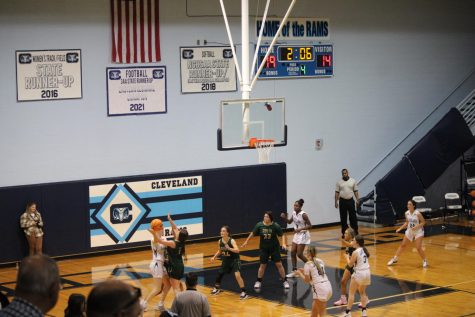