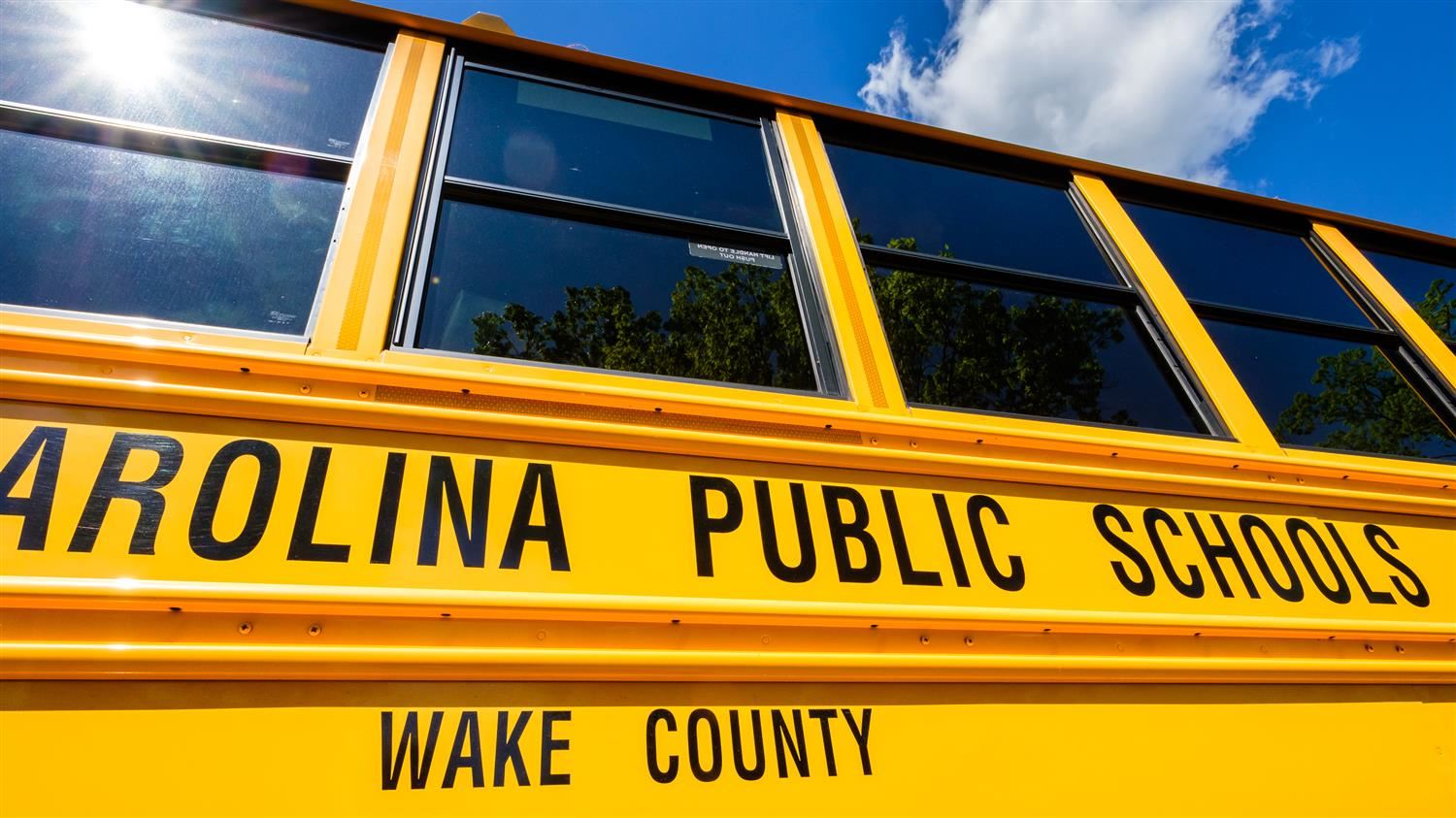 Wake County is still suffering from a shortage of bus drivers causing longer routes and more waiting time for some students.

The highest vacancy rate is for bus drivers, with a 30 percent unemployment rate and a need for 267 more drivers to fill needed positions. As an effect, the bus routes have become longer, buses are fuller, and sometimes, buses don’t show up, run late, and cause problems for Wake County parents.

Wake County parent Malik Glenn has said in an interview on WRAL news about the situation, “The bus has either not shown up or has been an real inconvenience.” Malik Glenn relies on the bus for transporting his children to and from school since he works full time as a cook.

Steps have been taken to help solve the problem. In an interview on CBS17, Wake County Public Schools has said about the situation, “We have increased bus driver pay significantly, including offering signing bonuses, and we continue to host frequent recruiting events, but progress in hiring more drivers remains slow,” in a statement they released. The bus driver pay has been brought up to $17.20 dollars an hour, according to Wake County Public Schools hiring website, they are continuously seeking bus drivers.