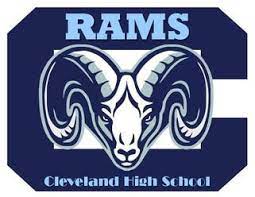 Three games into the season, the Cleveland Rams have no plans of slowing down as they prepare to face in-county opponent Corinth Holders on Friday night.

Currently Cleveland Rams are 3-0 (132 points earned and 63 points allowed on defense) while Corinth Holders is 1-2 (74 points earned and 144 points allowed). Cleveland is ranked number 4 in the East. Corinth is unranked. The Rams average 66 points per game to the Pirates’ 22.7 points per game. Cleveland has a huge ground advantage going into their Friday night matchup. Cleveland averages 186 rushing yards a game, compared to Corinth’s 96. Cleveland rams and Corinth are really close in tackles, Cleveland has 59.3 and Corinth 55.7, but the Rams outperform the Pirates by nearly double the total yards per game.

Throughout the 4 quarters, Cleveland usually starts off really high with the first quarter being 9 points to Corinth Holders 2. However in the 4th quarter, Cleveland’s scoring increases while Corinth’s decreases. In short, Cleveland starts strong and remains steady throughout the game, while Corinth starts well and declines over time. By each quarter Cleveland continues to get more and more and Corinth stops earning by the 3rd with ending off the final game with Cleveland – 44 Corinth – 24.7.

Cleveland has overall won more games so far in the season. Cleveland’s stats and player accuracy are way better. Quarterback Jackson Byrd averages 66.7 rushing yards per game while Corinth has 58.0. The story is the same for nearly every offensive and defensive category. Prediction: Rams 63, Pirates 29. 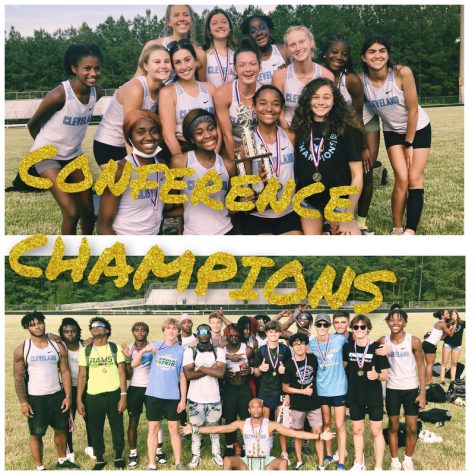