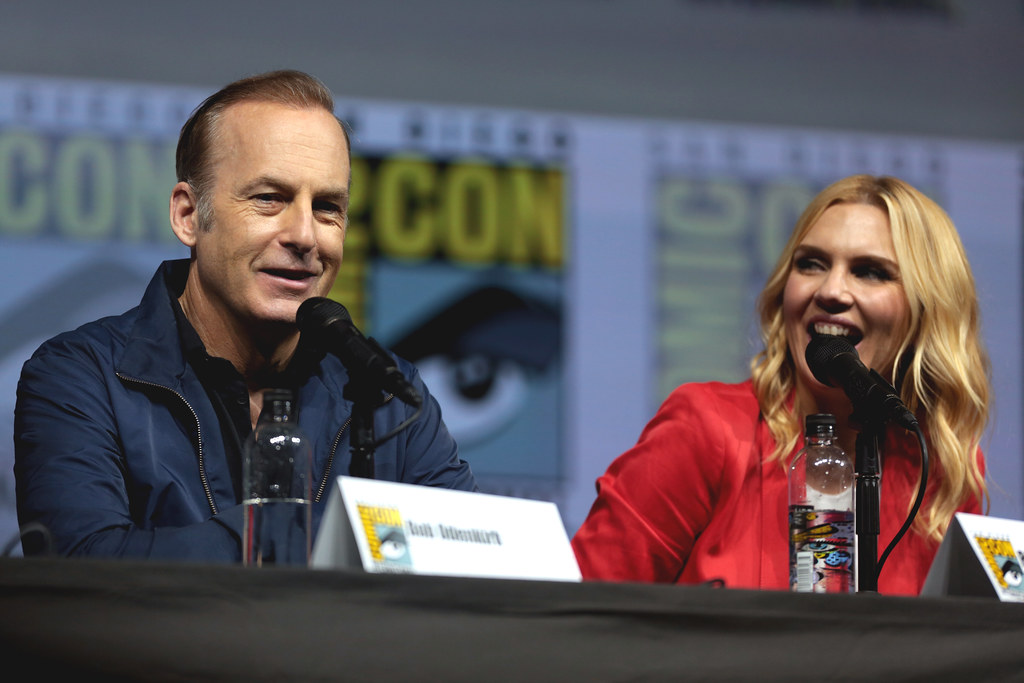 After eight years on air, the AMC original show “Better Call Saul” is wrapping up for its series finale.

“Better Call Saul” is the prequel spinoff to Academy Award winning show “Breaking Bad.” The show follows the character Jimmy Morgan McGill, portrayed by Bob Odenkirk, and his journey to becoming the crooked “criminal” lawyer known as Saul Goodman. Although the show focuses on Jimmy’s origins, it also follows the origins of other characters from “Breaking Bad,” as well as introducing new ones that affect the life of Jimmy more than you could know.

If you have already seen “Breaking Bad,” you know the fates of many of the characters from “Better Call Saul,” however, new characters such as Nacho Varga (played by Michael Mando) or Kimmy Wexler’s (played by Rhea Seehorn) fates are still unknown. The show’s producers have commented on a point of uncertainty, with co-producer Peter Gould saying in an interview with TV Guide, “We know a lot about what happens to Jimmy McGill but what happens to Kim Wexler? Why isn’t Kim Wexler on Breaking Bad?” Questions like these are what keeps viewers coming back, watching in anticipation of how it all ends and interconnects with “Breaking Bad.”

According to the cast and crew, the two final seasons will deeply reward committed viewers. “If you’ve been watching “Better Call Saul,” I can assure you, you’ll love where it goes,” said Odenkirk in an interview with Seth Myers. Odenkirk continues, saying, “When I watch those final scenes is when I’ll really confront the fact this character is past, for me. It’s been the greatest character you could dream of, it’s funny on one page, and three pages later it’s heartbreaking.” Characters will be leaving the show for good, plot lines will be solved, and the current day whereabouts of Jimmy will finally be found out after 15 years.

The cast and crew have all expressed their bittersweet excitement for the ending of the series, and fans are more than excited for the final season since its direct ties with “Breaking Bad” have been announced. “The Better Call Saul” wTitter posted a photo of Jesse Pinkman and Walter White of “Breaking Bad” with the caption, “They’re coming back. #bettercallsaul.” Fans went into a frenzy over the ecstatic news, many scrounging up theories as to how the two shows would intertwine. There’s only one way to find out, and that’s to watch “Better Call Saul” on AMC. The final episode will air August 15, 2022, and I, for one, cannot wait. 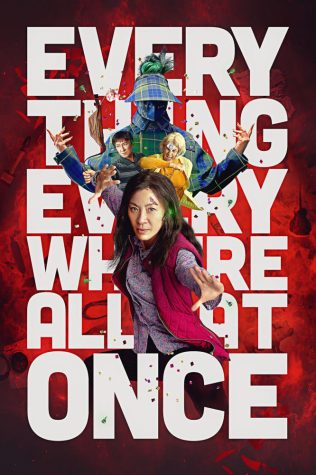 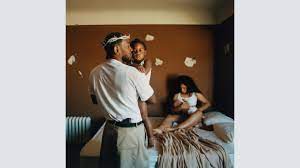