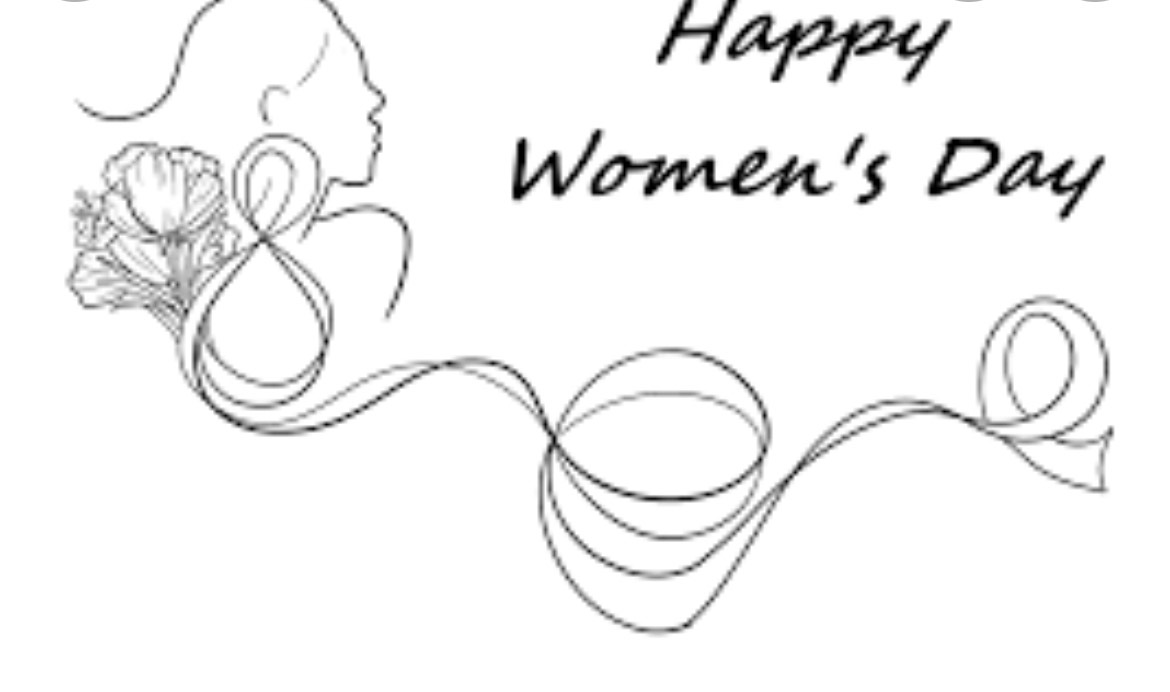 March 8, 2022 is International Women’s Day, which is celebrated all over the world.

Women’s Day came to be when women wanted to have more rights, “the seeds were planted in 1908 when 15,000 women marched through New York City demanding shorter work hours, better pay and the right to vote. It became the Socialist Party of America who declared the first National Women’s Day, a year later”, according to the BBC. International Women’s Day was first celebrated in 1911.

The color of significance on International Women’s Day is purple. Purple was founded as the main color of this day more than a century ago after about 15,000 women marched in New York City. You can support Women’s Day in many forms but the easiest way to do that is wearing purple. Purple means visionary thinking, according to Sakshi Post. According to IWDA, “Historically, purple was a color that denoted justice and dignity, and now it is used to represent women. Green is a symbol of hope. Today ,purple is the color of International Women’s Day, and combined with green represents the feminist movement.”

Women’s Day is a time to celebrate all the women in your life that you appreciate.