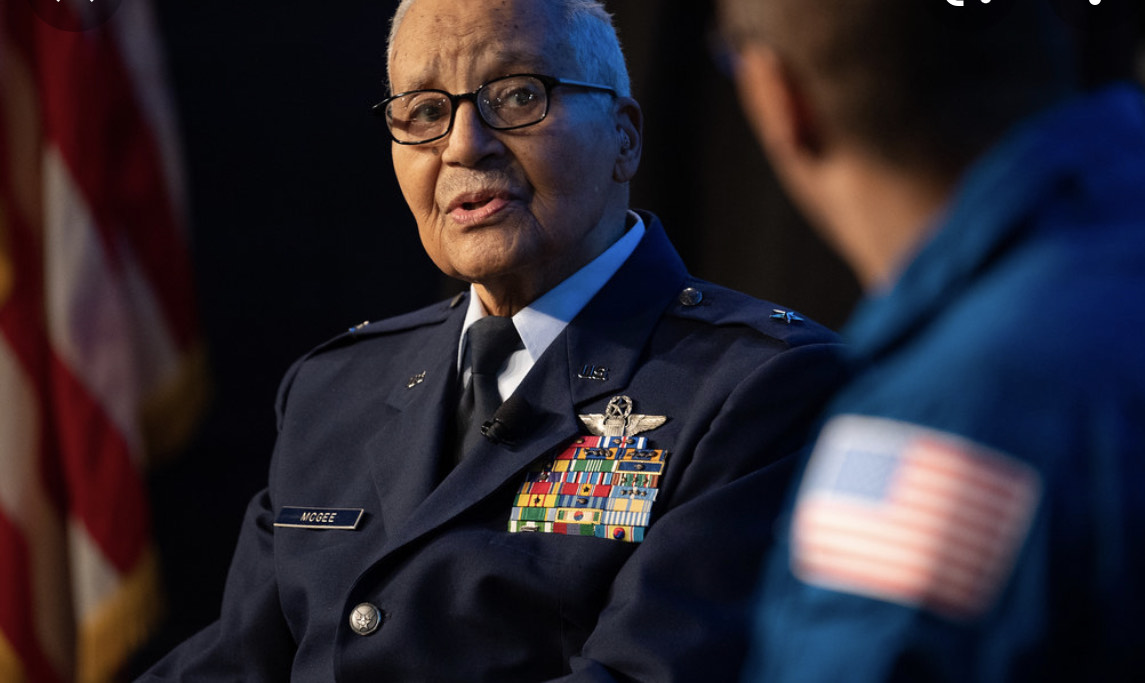 Charles McGee was one of those men and he passed earlier this week. McGee was born on December 7, 1919 in Cleveland, Ohio. McGee spent his childhood in Ohio, Illinois and Iowa. He was a boy scout and promoted Eagle Scout on July 9, 1940. In the year 1940, McGee was enrolled at the University of Illinois to study engineering and also studied life sciences.

On October 26, 1942, the day after his wedding, McGee enlisted in the army. McGee earned his pilot wings on June 30,1943. After his time in the army and flying from country to country, he earned an award from the NAACP(National Association for the Advancement of Colored People), which was a ‘Key of Life Award. McGee also earned a Congressional Gold Medal, Legion of Merit, Bronze Star Medal, Air Medal and more.

Charles McGee was one of the last Tuskegee Airmen. He died in his sleep peacefully. Charles McGee’s legacy will hopefully go on for generations and generations.