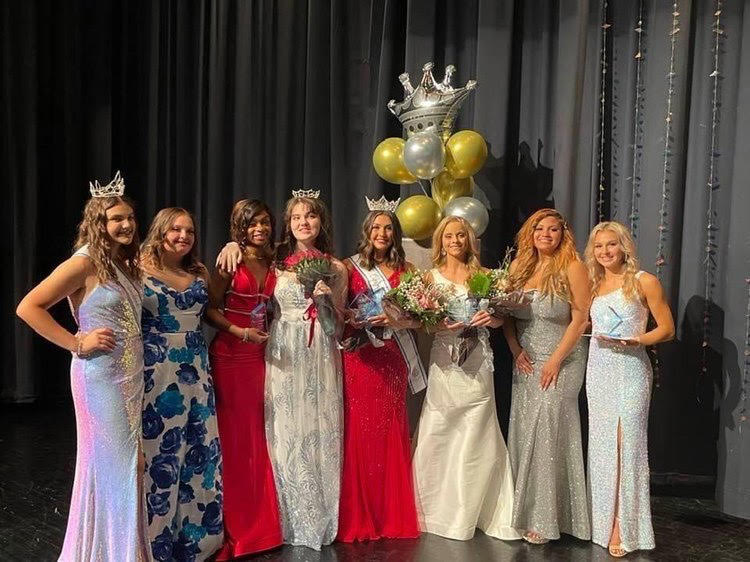 The Annual Miss Cleveland High School pageant took place on October 9, 2021 and this is the 9th year that Cleveland High School has hosted this pageant. This year there were 7 contestants and each of them competed in 5 different categories. The ladies start out with an interview with a panel of judges for them to better get to know each contestant, they will answer an onstage question, perform a talent, walk the stage in their casual outfit of choice, and finally walk the stage again in their evening gown. There are many different awards that each contestant can compete to win such as the People’s Choice Award, Community Service Award, Sponsorship Award, Miss Congeniality, Interview Award, Talent Award, 1st Runner Up, Miss Cleveland High Princess, and the official title of the 9th Miss Cleveland High School.

The First contestant for the pageant is Victoria Oliver. Victoria is a senior who is involved in 4 different clubs. She is in the yearbook, First Priority, Student Council, and FFA.

The second contestant is Shauntelle Street. Shauntelle is on the basketball team and has been since her freshman year. Shauntelle is passionate about her community, working with those who have disabilities, and her family. After high school Shauntelle plans on becoming a cosmetologist and after some more schooling a dental hygienist.

The third contestant is Alyssa Monk. Alyssa is the captain of the Cleveland Gymnastics Team, a Student Council representative, and she is involved in other clubs. After high school Alyssa plans to go into the air force.

The fourth contestant is Breanna Benavidez. Breanna is on the varsity cheer team, a member of the National Honor society, and a member of the key club. When Breanna has free time she enjoys reading novels, doing hair, and writing television show reviews.

The fifth contestant is Caroline Shaw. Caroline has been on the Cleveland dance team since her freshman year. Caroline is a member of the FFA, the National Honor society, the Cleveland student spirit club, and she recently joined unified.

The sixth contestant is Emma Presti. Emma is the vice president of the executive student council, President of the spirit club, and runs track with the school team. After high school Emma wants to attend a four year university and become a Chiropractor.

The seventh and final contestant is Madi Houston. Madi is a member of the Unified Club and is an athlete at the Special Olympics games every year. Madi enjoys singing, watching cooking videos, and spending time with her family.

Miss Emma Presti had never been in a pageant before and she faced many challenges in preparation for the pageant. When asked how she felt when she heard the announcement that she had won Miss Cleveland Emma said, “I was shocked and overwhelmed to say the least, I didn’t really know what to do at that moment, I was like there’s no way they just called my number out.” Emma also says that her advice for anyone who would want to run for Miss Cleveland in the future is to be prepared in every aspect of the competition and be confident in yourself. 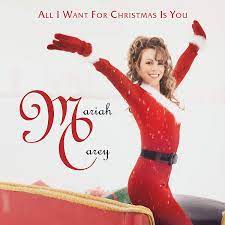 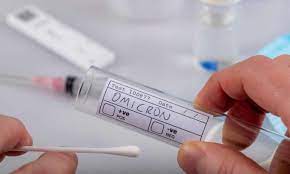