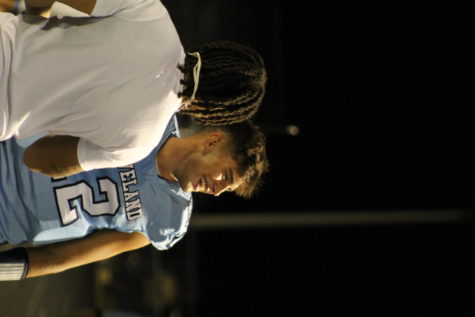 Skyler received athlete of the week because of his amazing performance at the homecoming game. Skyler had three touchdowns off of three rushing attempts he averaged sixteen yards per carry. If skyler keeps up the good work we could win another Conference Championship and make it deep into the playoffs. Even though Coach Deihl is a defensive coach he still gives good input about skyler. Deihl talked about how Skyler was a good scout and also worked very hard to make the defensive organization better. Deihl also quotes that one of my favorite things is when receivers mess up he will yell at to be better not only on offensive but the defensive. Dehil also says that he brings leadership to the team and does what he can to make the team better. Coach Hughes is the wide receivers coach and he says that his “favorite moment with skyler was when they defeated Clayton last year to head to the state championship. We just hugged on the field because that was the first state championship appearance in Cleveland history.  Hughes states that he brings leadership to the field and is very passionate about the game.Coach Hughes has really high standards for sykler and hopes he can lead them to the state championship and win. 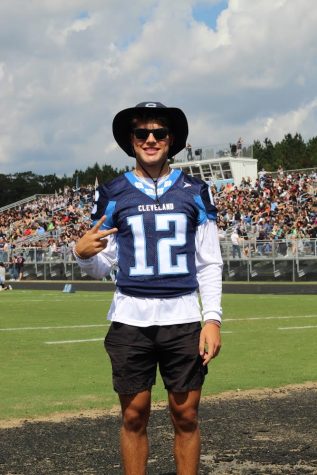 We chose Skyler Locklear for Player of the week this week because of his outstanding play during the homecoming game against Fuquay-Varina. Skyer is a senior here at Cleveland High, and he’s been QB1 on varsity since his sophomore year. Last year Locklear led the school to our first ever state championship, although we didn’t win, Skyler was announced as the 3A air raid player of the year in North Carolina. So far this year Locklear has led Cleveland to 6-0, and he’s looking to lead us to another deep run in the playoffs. We got the chance to talk him, and he said his favorite moment of the season so far was when he got posted on Overtimeszn, which is an instagram account with over 1 million followers, Skyler said that his favorite thing about playing for Cleveland is the lifelong bonds he’s made with everyone here. Skyler’s favorite food is Breyers Black Raspberry Chocolate Chip Ice Cream and his spirit animal is a snow leopard, because he thinks they’re cool. Skyler’s favorite rapper is Dababy, and in his free time he likes to watch videos of funny penguin bloopers on youtube. Keep it up Skyler. 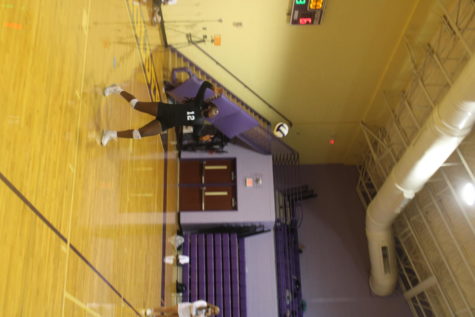 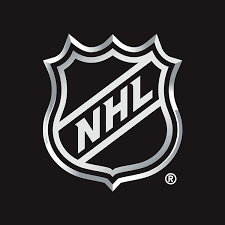 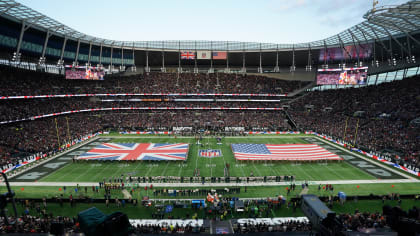