“Yasuke” is an anime about the first African samurai, which happens to be based off of a real person: Yasuke, an African man who made his way to Japan became a samurai for Oda Nobunaga, who is one of the most important feudal lords in Japanese history.

The anime, rated mature due to violence, gore and suicide, is a breathtaking one, with plenty of action and beautifully drawn scenes. LeSean Thomas is the producer of this exciting anime filled with lots of fighting scenes with characters such as Yasuke, the protagonist, who is the first Black samurai who retired and became a simple boatman; Achoja, an African shaman; and Saki, the little girl that the story is centered around other than Yasuke. Along with physical fighting with swords, claws, and various other things, there are types of magic to add to the fiction of the anime aside from the true characters it originates from. With colorful scenes and well rounded characters, the anime gets better with very chill music. The opening is called “Black Gold,” created by Flying Lotus.

The story is about Yasuke, the first Black samurai, joining forces with a girl named Saki, who has immense powers. Together they figure out her abilities and how they can eventually take down Daimyō, the dark lord of their world. The Daimyō, seeks out Saki’s powers to take for her own, seeing this young girl as a threat. With the protection of Yasuke, they seek help. The anime i 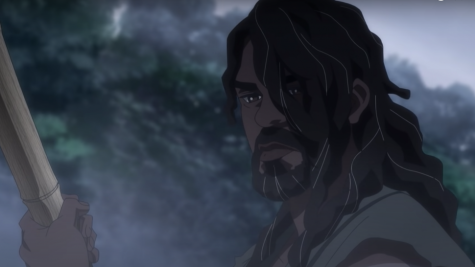 tself is incredibly intriguing with many flashbacks to show Yasuke’s past, and plenty of beautiful imagery, like the magic that Saki uses. As a whole, I personally really enjoyed the anime, and view it as one of my favorites, and I think anyone who enjoys fantasy and action anime should really check it out. It’s streamed on Netflix, and I think right now a lot of people are really missing out on this incredible story. 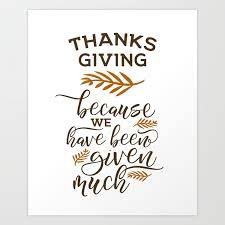