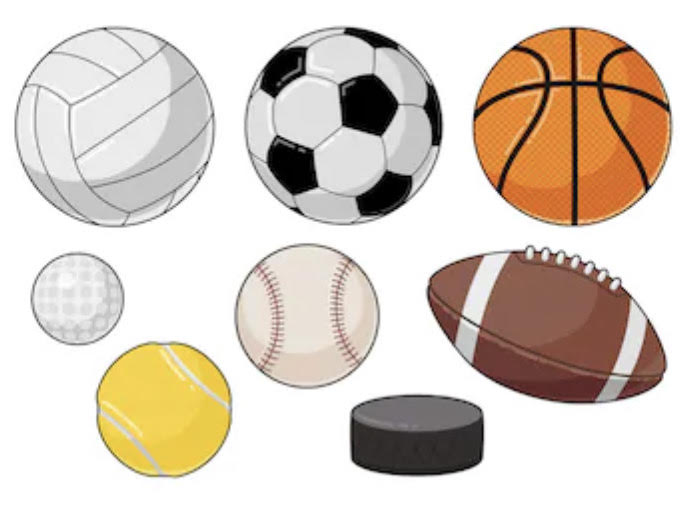 After a crazy season of fans being in and out of the stadiums to fit the Covid restrictions, fans are finally able to see their teams fight for a chance to win the Stanley Cup. The brackets are set. The Carolina Hurricanes, as a one seed, just played the Nashville Predators. The Hurricanes were victorious in the first game at home 5-2. The loud and rocking PNC Arena crowd gave them the advantage here. As well, the Colorado Avalanche stomped on the St. Louis Blues 4-1 in game one. They are to play tonight in game two in St. Louis. The Boston Bruins and Washington Capitals have already played games one and two. In game two, the Bruins scrapped by with a goal late in overtime tying the series at one. The Florida Panthers are matched up against the Tampa Bay Lightning for the last matchup of the East side. The Lightning lead that series 2-0.

The NBA playoffs are almost set. In the play-in the tournament, the defending NBA champion Lakers matched up against the Warriors. In a “legend v. legend” game with Lebron James against Steph Curry, this game came to the last possession finishing with the Lakers victorious, putting the Warriors in a win-or-go-home game against the Memphis Grizzlies. The young star Ja Morant and the Grizzlies beat out the two veterans, DeMar DeRozan and Kyle Lowry in the other West play-in game. The majority of the bracket has been set, with all the games being played this Saturday. In the East, the Bucks play the Heat, Celtics vs. Nets, and the Hawks vs the very surprising Knicks. In the West, the Mavericks vs. Clippers, Trail Blazers vs. Nuggets, and finally, the Lakers vs. Suns. The Knicks are very surprising as they weren’t expected to make it even close to the conversation of the playoffs. They didn’t have a huge super star at the beginning of the season, but potential MVP Julius Randle stepped up and put his team on his back according to ESPN sources. The Warriors and three other teams fight to get into the tournament with one last chance in tonight’s games.

This offseason was very impactful for many teams, such as The Washington Football Team and the NY Giants filling important spots in their line-ups. The Jaguars had a very different offseason than most. After hiring Urban Meyer and drafting Trevor Lawrence, they surprisingly brought back Tim Tebow, as he will convert from a quarterback to tight end. Aaron Rodgers, a quarterback who has been with the Green Bay Packers his entire career, is looking for a fresh start late in his career. Rodgers was always known as Green Bay quarterback, taking them to the playoffs almost every season. But as he is unhappy, many teams look to acquire him in this offseason. Green Bay wants nothing to do with him leaving, causing tension between this legendary quarterback and the team. 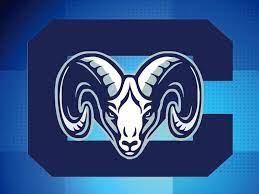 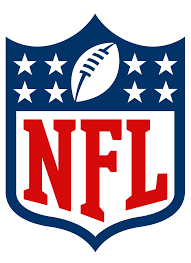 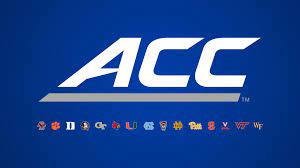