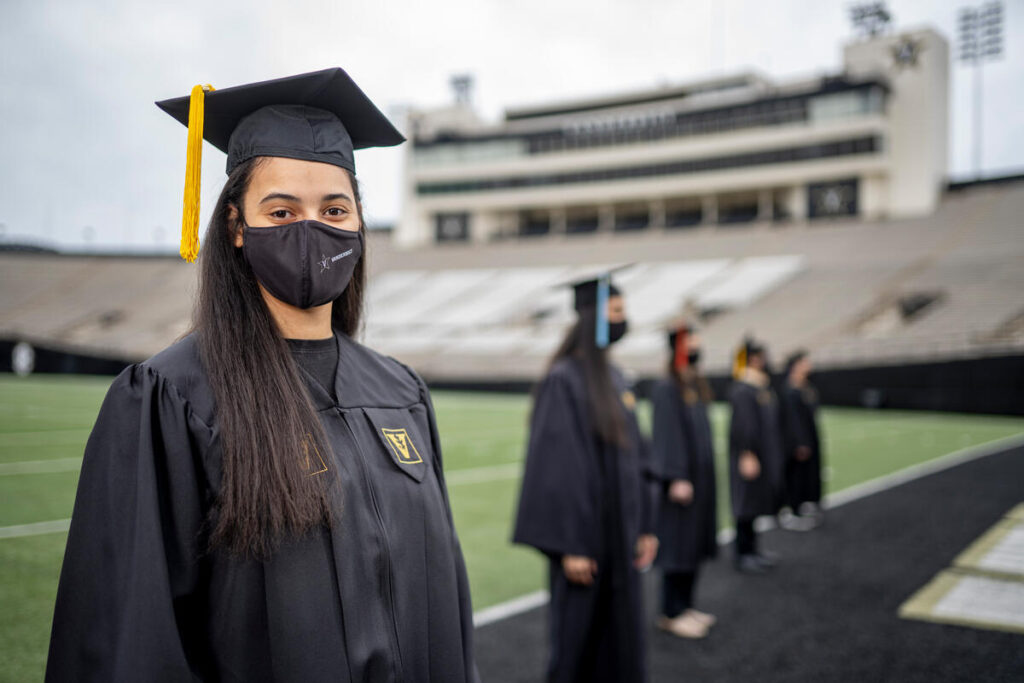 We can all agree that graduation this year will not look like past years. There will be many changes, but the ceremony will hopefully still keep the same value.

TeenVogue states that talk about no-hugging rules and drive-through ceremonies have been going around. The CDC is still recommending to “avoid large events and gatherings when possible.”

Multiple schools are deciding to host their ceremonies outdoors, where there is less chance of catching COVID-19. This allows for more ventilation rather than it being indoors. The New York Times reported that Governor Andrew Cuomo announced that outdoor ceremonies with more than 500 people cannot be more than 20% of the ceremony’s capacity.

Some schools are only limiting it to graduates only. Indiana University’s president notified the class of 2021, that family and friends will have to join online, rather than be in person. According to Forbes, schools like Dartmouth University and Smith College are taking a similar approach to the situation.

TIME mentions Ella Potee, a senior at Pioneer Valley Regional School in Northfield will graduate at a drive-in movie theater where she will say a speech to her 40 classmates while they sit in their cars listening and watching her on the big screens.

Although graduation this year may not look the same, schools are making the most out of what they are able to do in these times. It is still a special and important turning point in people’s lives, and it should not be overlooked. 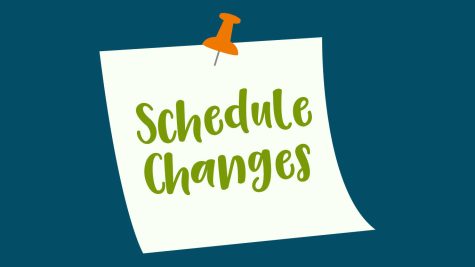 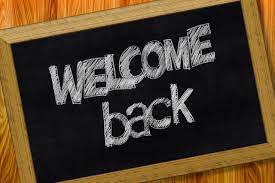