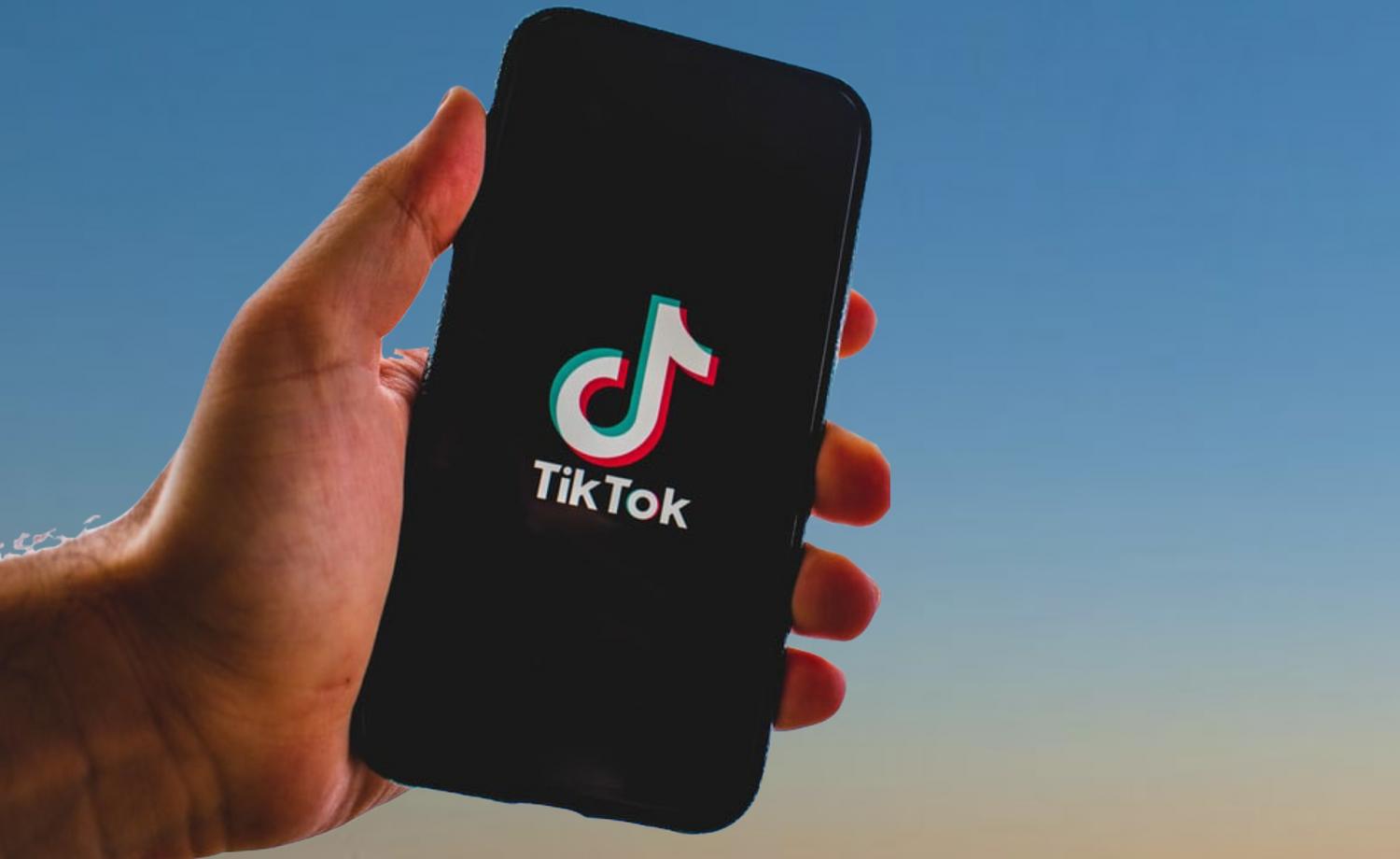 Tiktok is a very popular app full of dances, songs, trends, and even more. Once you land on the for you page your videos start blowing up. Is a very fun app to do with your friends, family, or even your pets. This one girl on the app named Charli D’Amelio became very popular, and so did her sister, too. Charli D’Amelio is now the most-followed TikTok user, being the first and only Tik Tok user to reach 100 million followers.

Before D’Amelio, Loren, Lisa and Lena were the most followed individuals on TikTok, with over 32.7 million followers. They deleted their account in March 2019, citing privacy concerns and their loss of interest in the platform. They rejoined Tik Tok on a new account with the same username on 7 May 2020. They now have over 12.7 million followers.

Charli D’Amelio reached her new milestone of 100 million followers after just over a year and a half on the platform. Her copy of the “Renegade” dance became so popular that videos now tagged with the dance name have been viewed 2.2 billion times around the world.

Before her blow on the app, Charli was living in Connecticut with her older sister and parents, where she went to school like a normal teenager and competed at dance competitions on weekends. Then she started posting some simple dance videos on her Tik Tok account and completely blew up. She now lives in LA, spends time at the famous Tik Tok Hype House, has a book deal, is a brand ambassador, and of course has built a following of 100 million fans.

She’s landed on the app’s “For you” page over and over again. The “For you” page is where your Tik Toks that you make could get a lot of likes. There’s billions of Tik Tok on the “For you” page, and there are new ones every time you scroll and refresh your page. 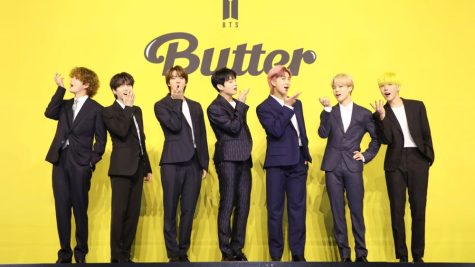 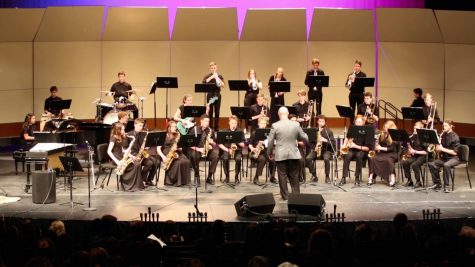