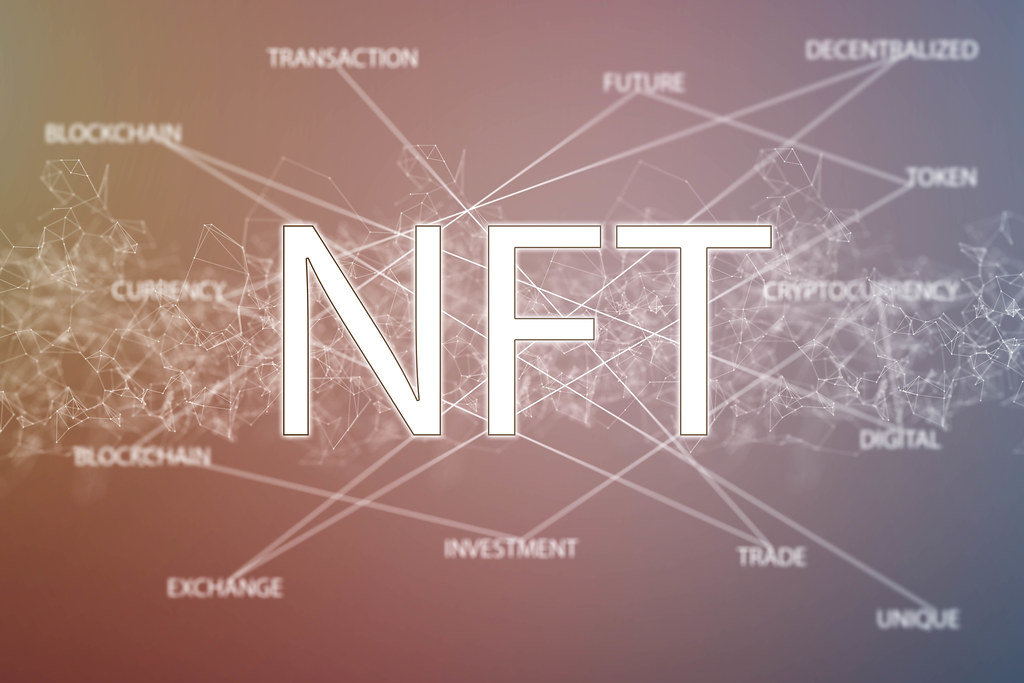 NFT´s are a new phenomenon that have as many people confused as intrigued.

NFT´s, or Non Fungible Tokens, are a new way to spend money, or potentially earn a lot of money, that’s surpassed cryptocurrency in hype and popularity. They are completely digital. NFT´s give you a blockchain created certificate to authenticate an asset that you have digitally, like artwork, music, etc. NFT´s have made a digital market of $250 million sales in 2020. This new wave has cause people to put up their own artwork, music, and even tweets as NFT´s for the chance to make money.

So what exactly are NFT´s?

A NFT is a new, unique digitally recorded token, most using the Ethereum blockchain to record transactions. NFT´s are not a cryptocurrency like Bitcoin, because they are replaceable and able to be exchanged for other Bitcoin or cash. NFT´s are recorded digitally, the same as cryptocurrency, so they is a list of who owns each one.

The thing that makes NFT´s different than anything else that has come out so far is the digital aspect. This can be a video, image, tweet, piece of art, or music that is uploaded and sol onto a digital marketplace. This technology was originally created in 2015, but became popular in February.

What are the downsides of NFT´s? 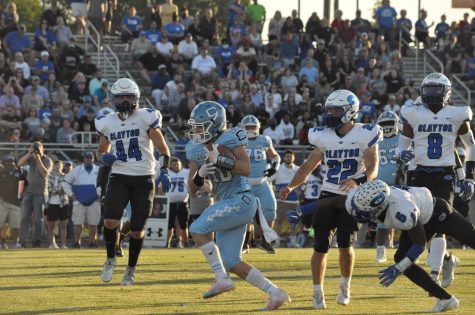