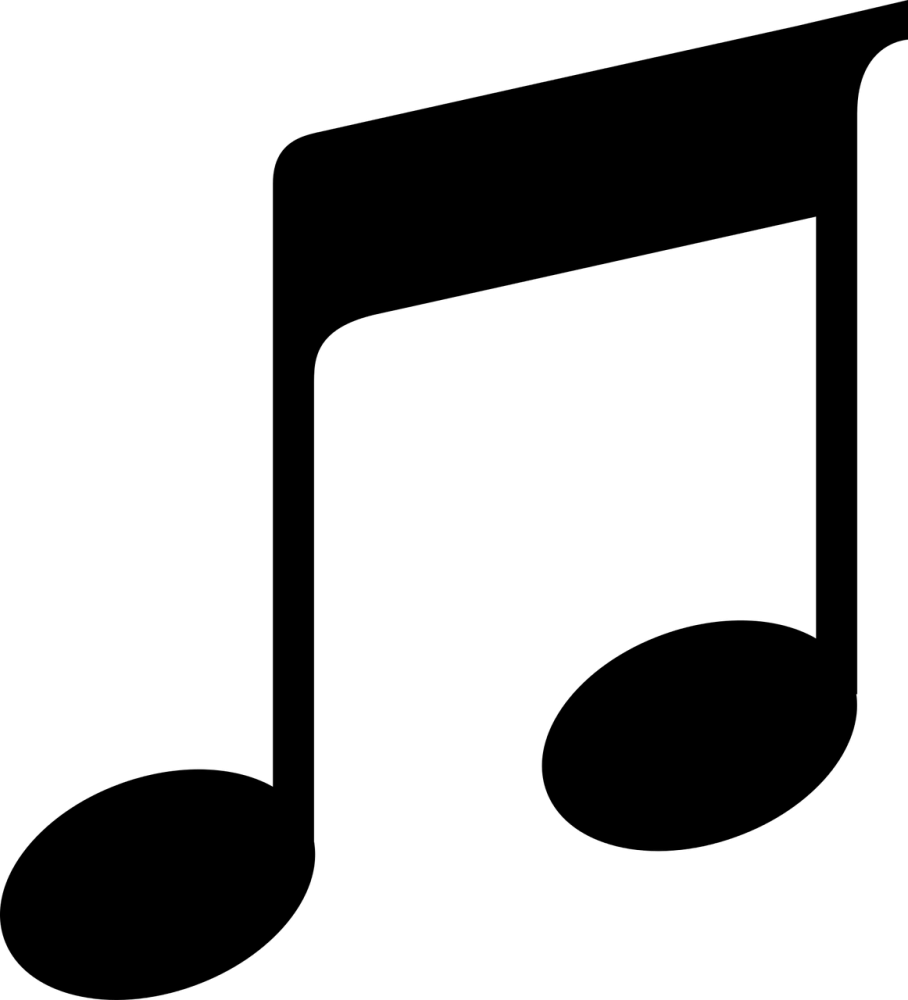 There are many different ways to listen to music, but the two ways I am going to talk about today are Spotify and Apple music. They both have many different genres of music on their apps that one can listen to.

Today, Spotify is the world’s most popular audio streaming subscription service with 345 million users, including 155 million subscribers, across 178 markets. Apple Music had 72 million subscribers worldwide in June 2020, up by four million from December of the previous year.

Spotify was founded in Sweden in 2006. Spotify headquarters is located in Stockholm, Sweden. The company was founded by Daniel Ek, a Swedish billionaire entrepreneur. The service was not launched until October 2008. The service provides Digital Rights Management (DRM) restricted music and podcasts. Spotify was introduced to the United States in 2011. As of 2020, Spotify is available in a total of 79 countries and has hundreds of millions of monthly users.

Apple Music launched on June 30, 2015, in 100 countries. New users receive a three-month free trial subscription, which changes to a monthly fee after three months. Apple Music headquarters is located in Cupertino, California. Apple Music allows users to select music on a device. This music then plays on the device using Internet Streaming. Internet Streaming is a service that is provided over the internet on a continuous basis, such as watching video on YouTube. The music file can be saved to the device and played when a user is in Apple Music offline mode. This service costs US users $9.99 per month. Apple has provided separate section called “For You” that provides albums, new releases and playlists that are recommended for users.

I made a Google form asking people from my Snapchat story which service they liked better. Out of the 64 responses I got, more people chose Spotify. The percentages were 59.4% for Spotify and 40.6% for Apple Music.

Overall, both are good apps to use to listen to music on, even if one has more votes than the other. 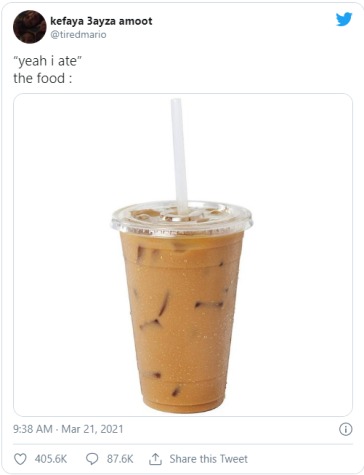