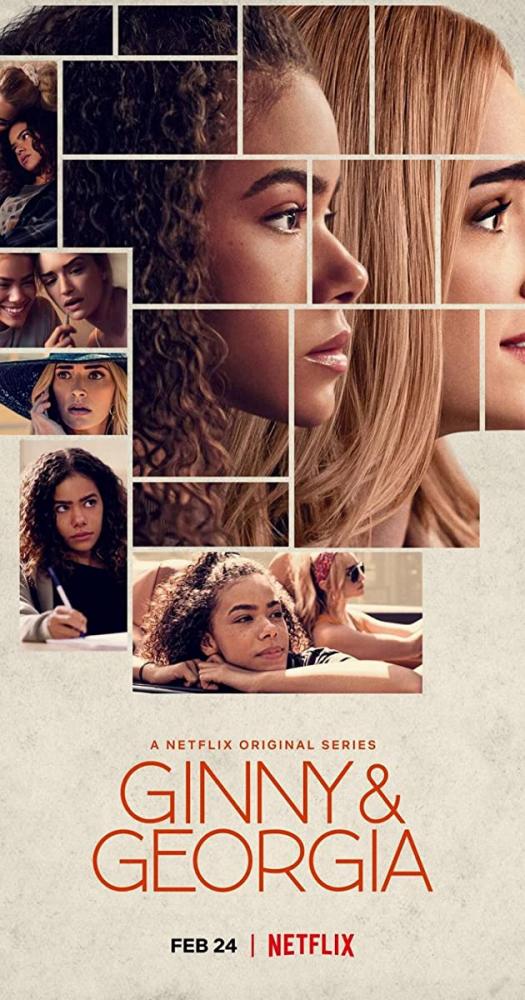 The two most popular things on Netflix right now has everyone glued to their screens. They’re both so interesting it’s hard to stop watching for even five seconds. The teen drama show, “Ginny & Georgia” and family friendly movie, “Yes Day” are two things you must add to your binge watch list.

“Ginny & Georgia” is the top show on Netflix right now, and it’s worth all the hype. The show is all about the chaotic life of a mother named Georgia and her two kids, Ginny and Austin. The family of three moves to Massachusetts to start a new life and get away from their past, but their idea of a new life gets ruined when Georgia’s past begins to spark back up.

Vulture describes the show as “Trash Can Nachos” since it’s a lot to take in.

Ginny’s new next-door neighbors, Marcus and his twin sister, Max turn out to be the two most important people in her life. Ginny and her new friend group go through a lot of deep situations together, but each individual has their own problem. The show comes to a point where Ginny and Marcus realize they have a deep love connection for each other but decide to keep it a secret since: 1. Max won’t approve of them, and 2. Ginny is already in a so-called relationship with another boy from school, Hunter. Their secret isn’t so secret anymore after Max finds out, and the outcome isn’t very pretty.

The top movie on Netflix, “Yes Day,” came out this year, 2021. It’s an enjoyable movie that also shows the struggles parents go through with their children. The movie consists of two parents, Allison and Carlos, and their three kids, Katie, Evan and Ellie. Allison and Carlos are the type of parents who always say “no” to everything, but one day that all changes. The children’s guidance counselor suggests the parents do a “Yes Day,” which is when they have to say “yes” to everything their kids request for a whole day. Allison and Carlos agree to the suggestion and boy, it’s quite the adventure.

Nell Minow, writer for Roger Ebert, agrees with both Allison and Carlos’ parenting and says, “It does seem like “no” is the only way to keep them safe,” as he talks about life situations kids can go through if yes was always an answer.

If you’re desperate for something to watch and absolutely love chaos, these two things streaming on Netflix would be a perfect match for you. 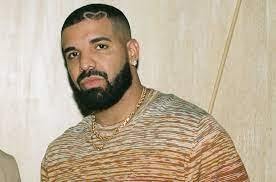 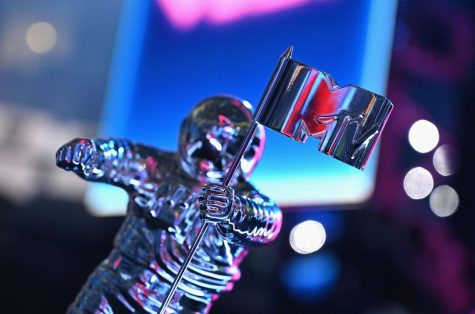