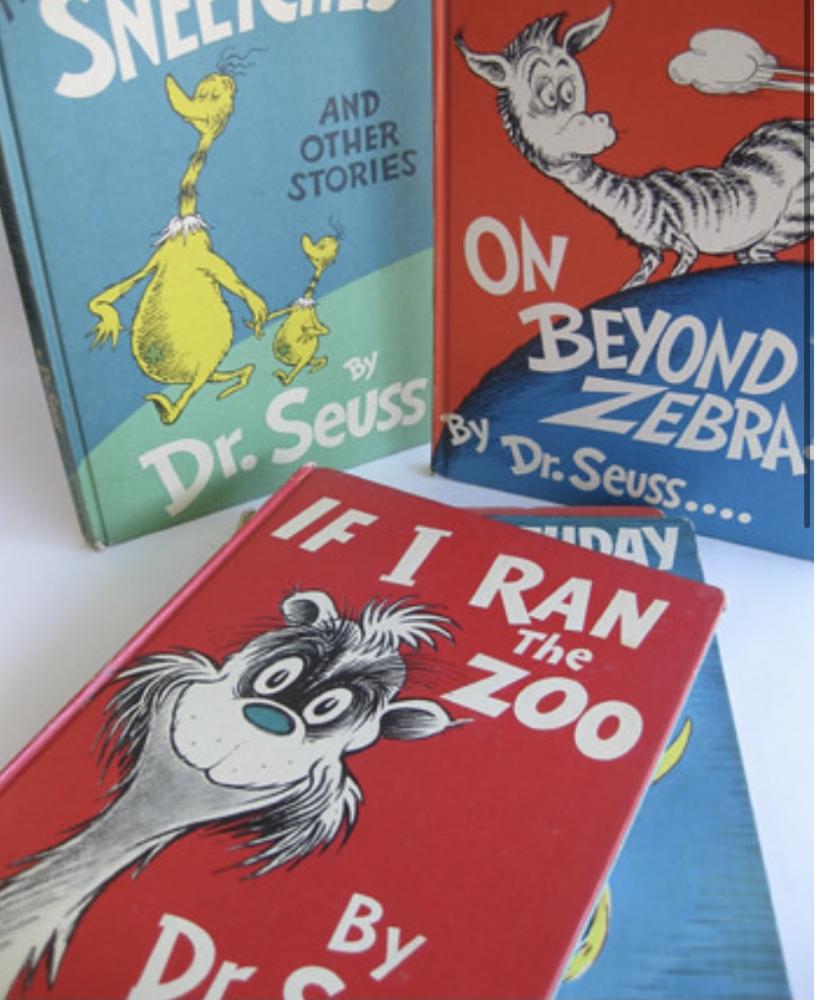 Six Dr. Seuss books will stop being published due to racist and insensitive imagery.

For many years, critics have explained that Dr. Seuss’s books contain many stereotypes about African American and Asian people.

The decision came on National Read Across America Day, which is a Dr. Seuss birthday tradition. The National Education Association (NEA) announced that they are turning away from Seuss’ books and focusing on more diverse ones.

The six books — “And to Think That I Saw It on Mulberry Street,” “On Beyond Zebra!”, “If I Ran the Zoo,” The Cat’s Quizzer”, “Scrambled Eggs Super!” and “The Cat’s Quizzer” “McElligot’s Pool”— will no longer be republished.

As the news of the six books no longer being republished broke, the beloved children’s author’s most popular books were flying out of Amazon and Barnes and Noble’s warehouses.

Conservatives responded to this issue by explaining how this fits into “cancel culture” and that this should not happen.

At a point in time, Dr. Seuss openly admitted that some of his early works were problematic and contained racist images of African American and East Asian People. He explained that this was due to the era he grew up in and it was the way things were fifty years ago.

The future of children’s literature is changing and the ongoing re-evaluation of many classic works is part of the discussion. 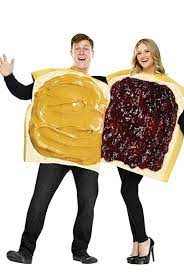 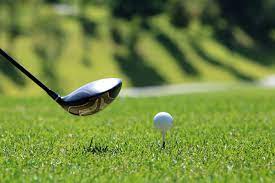 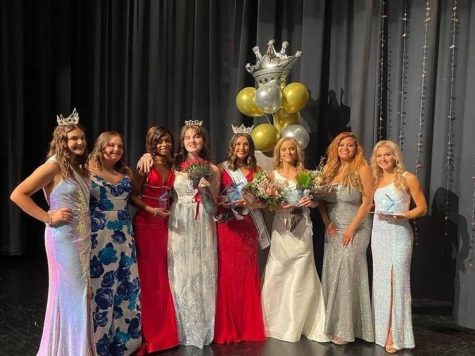