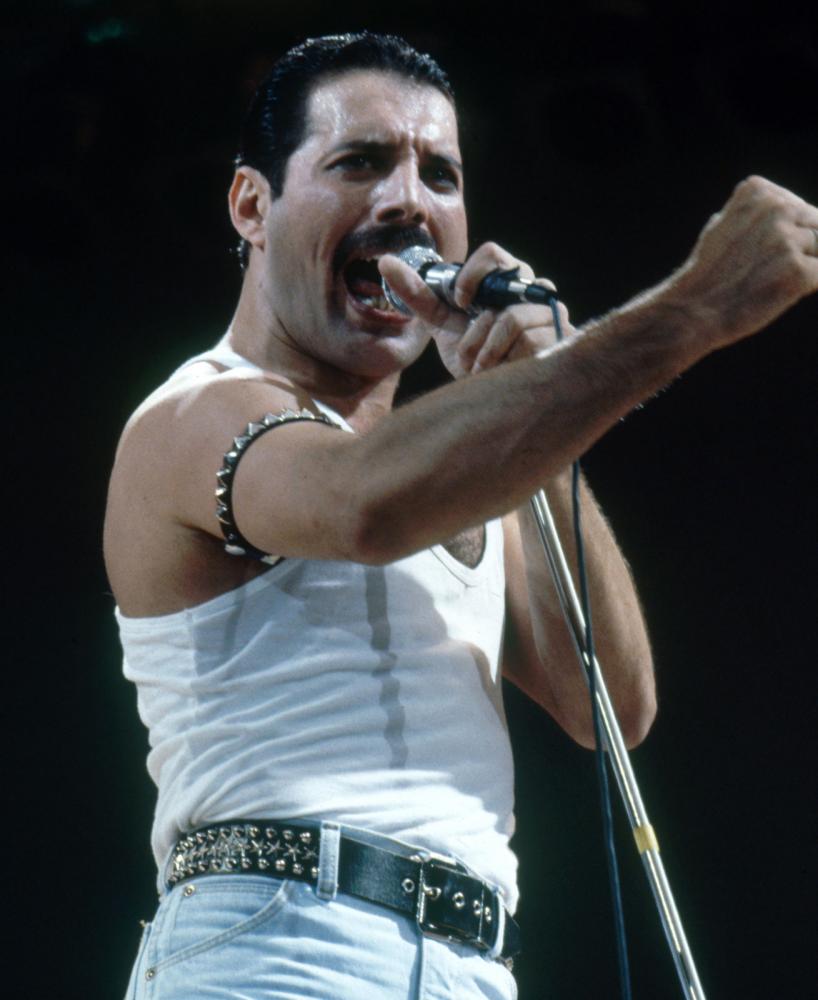 In October 1984 images of thousands of people starving to death were shown in the UK. The news crews were the first to document the famine. It was “The closest thing to hell on earth.” Bob Geldof saw these images and decided it was time to make a change and help the country of Africa.

Geldof collaborated and constructed a concert called Live Aid. This was a charity event to help the people of Africa to provide food and clean water. The lineup featured more than 75 acts, including Elton John, Queen, Madonna, Santana, Run DMC, Sade, Sting, Bryan Adams, the Beach Boys, Mick Jagger, David Bowie, Duran Duran, U2, the Who, Tom Petty, Neil Young and Eric Clapton. The majority of these artists performed at either Wembley Stadium in London, where a crowd of 70,000 turned out, or at Philadelphia’s JFK Stadium, where 100,000 watched. Thirteen satellites beamed a live television broadcast of the event to more than one billion viewers in 110 countries. More than 40 of these nations held telethons for African famine relief during the broadcast.

A memorable performance of the concert was by Queen, Freddie Mercury, who unexpectedly stole the show with an awesome performance. Going from “Bohemian Rhapsody” to “We Will Rock You” and finishing with “We Are the Champions,” Queen captivated the audience with a journey through their hits.

Phil Collins performed on both sides of the Atlantic, at London’s Wembley stadium and Philadelphia’s JFK stadium. The amazing part of the acts was he headed to a helicopter, which flew him to Heathrow airport and then caught a supersonic Concorde jet to New York City and then another helicopter to Philadelphia.

Due to the many famine relief organizations, it will tackle poverty, climate change and reduce inequality in time to reach the 2030 global goals deadline. Global estimates state an additional $350 billion will be needed to achieve the development goals in 59 poorest countries. Due to covid 19, there are no future concerts scheduled but that does not mean virtual concerts could not happen.

Although COVID-19 canceled concerts and world tours, many musicians have turned to digital world to find creative and innovative ways to interact with their fans. For example, Lady Gaga produced a concert titled ¨One world: Together at home,¨ to raise money for COVID-19 relief efforts. Many featured stars were livestreamed on Twitter, Instagram, Facebook, Amazon Prime, Apple Platforms and more.

PLUS 1 is an organization that launched a COVID-19 Relief Fund to coordinate our efforts to support those in our community most at risk from the pandemic. PLUS 1 works with nonprofit organizations and local homelessness organizations to provide immediate assistance to musicians and music industry workers was affected.