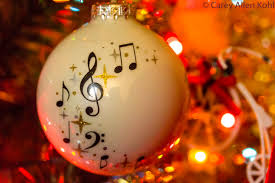 Many people begin getting ready for Christmas before December, such as decorating and getting a Christmas tree, but when is it too early to start listening to Christmas music?

For some, after Halloween passes, the holiday season starts, and they have a couple of months to celebrate.

Anna Chapman said, “I start listening to holiday music after Halloween, but I think anytime before Halloween is too early.”

“Christmas music can get kind of old,” said Maddie Zamboni.

“You are skipping over a holiday,” said Emily Guthrie, about listening to holiday music before Thanksgiving.

Thanksgiving always seems to work as a marker for when people begin celebrating Christmas. The location of Thanksgiving allows it to give closure to fall and begin the winter season.

“My family puts on Christmas music while cooking for Thanksgiving,” Anna Chapman said.

Many people use Thanksgiving as a day to begin listening to holiday music with family.

Jaelah Teel said, “The day after Thanksgiving, we start doing Christmas related things. So we’ll start listening to Christmas songs as we put up the tree and other decorations.”

Some people start celebrating the holiday closer to the actual date.

“I think anytime before Thanksgiving is too early, but I personally don’t start listening to Christmas music until December,” said Emily Guthrie.

December can be a perfect start of a new month, winter, and the holiday season.

Brooke Draper said, “Anytime before November is too early to start listening to Christmas music.”

Usually December is filled with Christmas and the holiday season takes up almost the whole month.

With the coronavirus pandemic, holiday schedules and traditions have had to change this year. The pandemic caused a lockdown that began in March, which has affected all of the holidays after that. Since other holidays this year have been very different from previous years, many people want to round off the year and be able to celebrate Christmas. Fourth of July and Thanksgiving gatherings were safer if there was a small number of people and they were held outside. Traveling has also been changed by the pandemic, and plenty of people had to cancel their usual travel plans to see family and friends. It seems that Christmas will also be similar. Several vaccines are being tested, but it is very likely that not everyone will be able to get vaccinated before Christmas.

Since the pandemic has thrown a wrench in almost everyone’s holiday plans, more and more people have started preparing for Christmas earlier this year. This year the holiday season started earlier, but overall most people think listening to holiday music before Thanksgiving is too early. 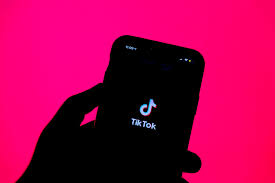 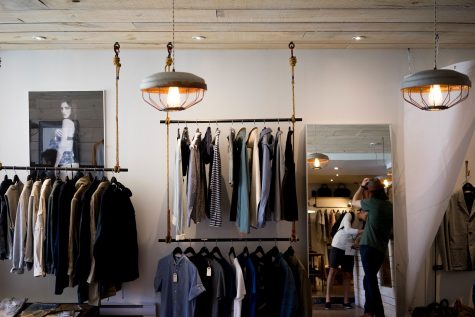 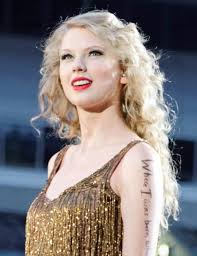