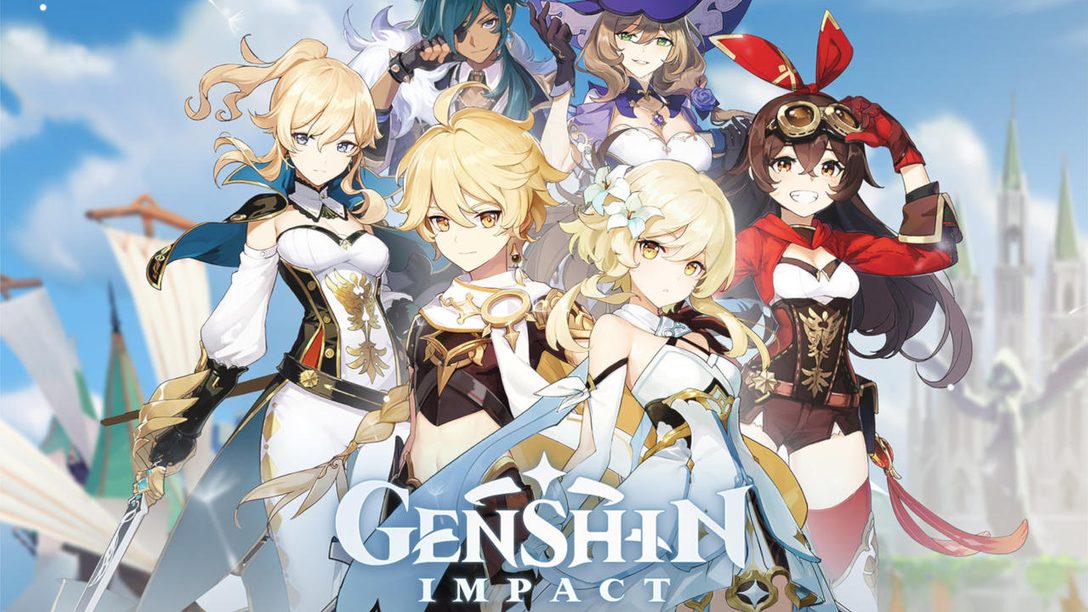 Genshin Impact is a free to play game developed by Mihoyo that launched on PC, Playstation, and IOS on September 20, 2020. The game is open world and has different characters and weapons and items with different abilities.

The story of Genshin Impact is two twins traveling between worlds when they encounter a god that captures the brother or sister, depending who you chose to play as. Then you fall into a different world called Tayvat. You meet Paimon, your guide; she travels with you throughout your journey through Tayvat.

Genshin Impact is one of the most popular games in 2020, reaching 17 million downloads in the first four days of its initial release.

Playing through the game you’ll meet characters like Amber, Venti, Kaeya, Jean, Lisa, and Diluc just to name a few. The first mission you will embark on is defending Mondstadt from Divalin, or as they refer to him, “Stormterror.”

After defending the town, you go to clear out three of Stormterror’s temple to free Mondstadt from its control.

The open world aspect of the game and combat is done pretty well. The game has no limits on where you can go. Even if you select a mission or a quest, you can still go anywhere in the world. There are also plenty of side quests and character quests to do along with daily missions and expeditions for materials.

The only thing I find somewhat annoying  is story quests are locked between levels, so you could complete a story mission at level 15, and your next one requires you to be level 20, but there are plenty of world events, enemy outposts, chests, and Dungeons to compete to keep you busy and help level up.