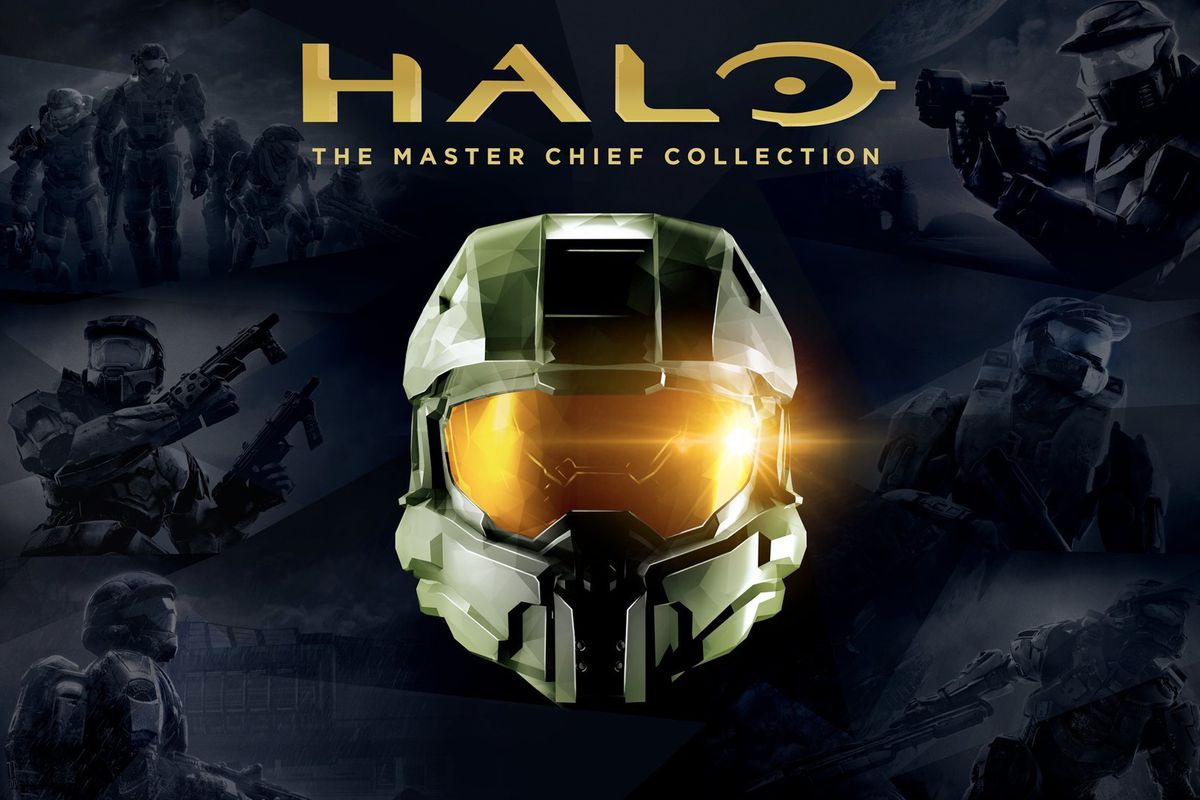 “Halo: Infinite” is intended to release in December 2020, and a bunch of hype has also come with the games announcement.

“Halo: Infinite” is the sixth in game in the “Halo” series following Master Chief and his adventure throughout the galaxy fighting the covenant.

“Halo” is a military sci-fi shooter that was made on November 15, 2001 and was released to the original Xbox and revolutionized console shooters as we know it.

“Halo” combat evolved following the legendary master chief started in 2552, where he wakes up from cryo sleep on the space cruiser, Pillar of Autumn, and they are attacked by the covenant, and Master Chief has to fight his way off the ship with his A.I. friend, Cortana.

When the Master Chief makes it off the Pillar of Autumn, they go on a mission to rescue Commander Keyes, the captain of their ship. He was captured by the Flood, a deadly parasite that can infect his host and take its memories and control over their bodies and use it as they please. Master Chief fails to save Keyes from the Flood, so Chief has to kill Keyes to prevent the Flood from taking his memories and escapes the ship, later realizing that the Flood is all over the ring. They make their way back to the crashed Pillar of Autumn, blowing it up to destroy the Halo, killing all the Flood on that ring in the process.

“Halo 2” is about the corrupted covenant government, and the prophets that lead the covenant want to light a halo ring, which would destroy everything. Chief and the Arbiter take down the prophets, stopping the igniting of the halo ring, saving the galaxy.

In “Halo 3,” Master Chief crashes on Earth, and Sgt. Avery Johnson and a squad of marines find his body along with the Arbiter. They defend an invasion on their base, having to blow it up due to it being overrun. They have to light the halo ring because a Flood-infected ship enters Earth’s atmosphere.

The plot of “Halo 5” is Fireteam Osiris is sent by the UNSC to track the rampant A.I. Cortana so she doesn’t enslave the entire human race.

What can we expect from “Halo: Infinite?”

What we’ve seen takes place on Zeta Halo, where Master Chief will encounter the banished and take control of Auditorium. The game is semi- open world with new weapons, and there is customizable armor and even a grappling hook with new characters and elites.