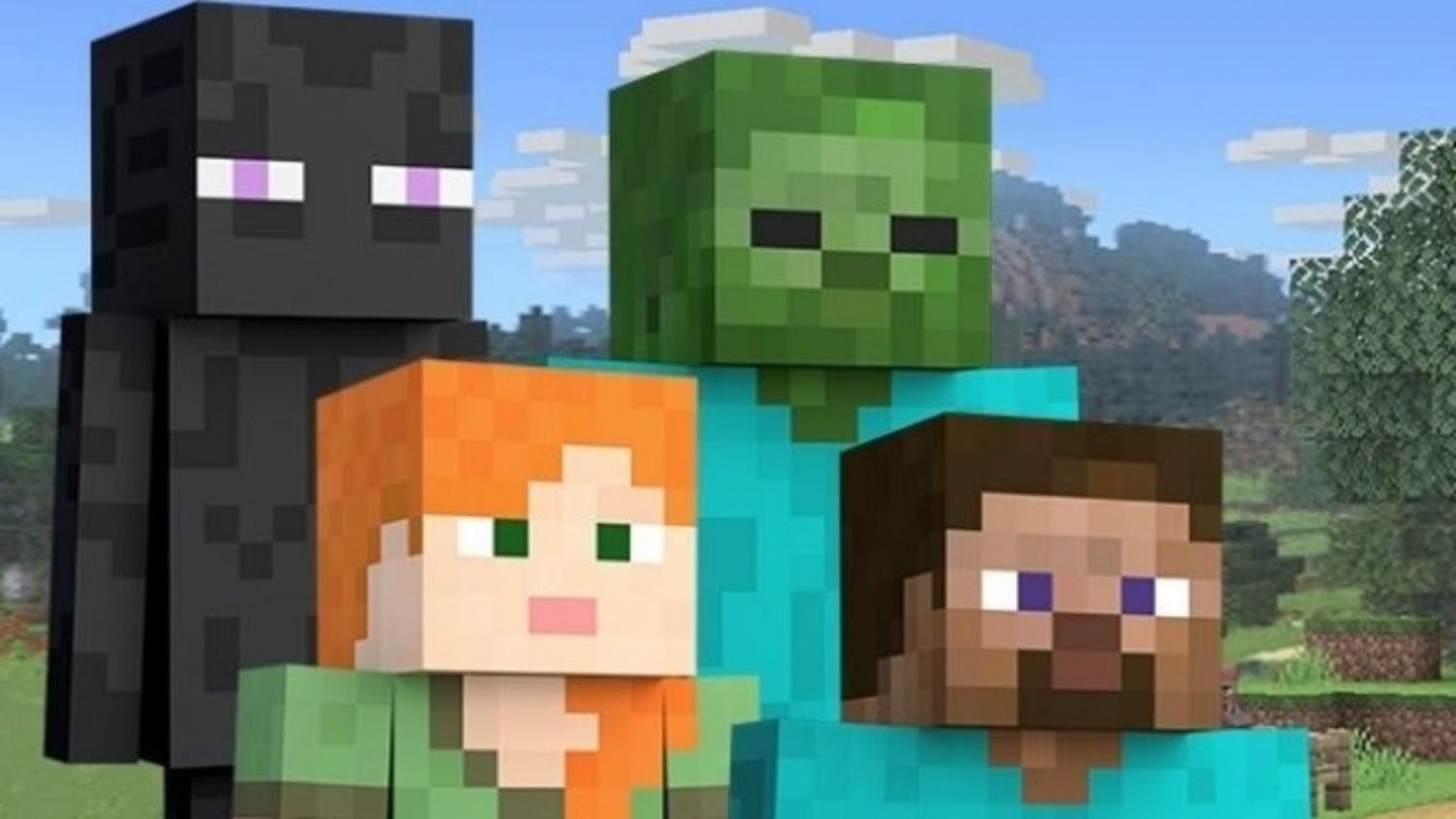 Steve is the latest fighter announced to join the roster for “Super Smash Bros” on October 13, 2020, as the second fighter that is a part of the “Fighters Pass Vol 2.”

Steve is from one of the most popular games of all time called “Minecraft.” “Minecraft” is a game where players are dropped into an empty world and do what they need to do to survive the many nights to come, so players probably wonder how this character works when it comes to fighting.

Steve is one of the more unique characters being added to “Super Smash Bros.” He comes with a building and mining mechanic. In order to place blocks on the stage, Steve must first gather resources by mining or hitting the ground with his pickaxe to gather blocks, gold, iron, redstone, etc. Then, once he gathers these materials, he can use his crafting table to make a variety of tools.

In his down tilt, his flint and steel create a flame, and it can be placed off the edge of the stage to prevent enemy players from getting back to the stage. His dash is a running strike from his pickaxe, giving the player a heavy knockback and stage control. In Steve’s forward aerial, he swings his pickaxe in front of him with decent range, and it can also cause a meteor smash. His back aerial is a quick pickaxe swing behind him, causing heavy knockback and damage, and his down aerial is a powerful attack. He drops an anvil directly below him, causing a devastating attack, crushing anyone below him.

Smash attacks are powerful attacks that are mainly used to kill or rack up heavy damage. Steve’s grab is a tether grab. He uses a fishing rod to grab his opponents from afar. Steve’s forward throw is a piston, launching opponents forward. His back throw is just his throwing his opponents behind him, and his up throw is like his forward throw, except he launches opponents upward. Finally, for his down throw, without the correct amount of iron, no anvil will appear. He just simply throws the opponent on the ground.

In Steve’s up smash, he places a magma black above himself that gives the opponent extra damage because of the fire effect it has. For his down smash, Steve pulls out a lava bucket and places it on both sides of him, which is great for guarding the ledge. His forward smash is a slower strike with his sword; it has more power, knockback, and damage.

According to CNet, the Steve skin will be available by the end of 2021.