Breaking News
No In-Person Classes on Friday, 11/13
Remote Learning Day for JCPS on 11/12
Skip to content 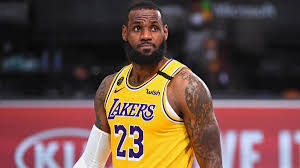 The Los Angeles Lakers came into this series with more than a 60% chance of winning the Finals against the Miami Heat. Overall, the predictions have been correct.

The Miami Heat is getting outplayed in almost every game so far in rebounding, forcing turnovers, and three point percentage. The Lakers have dominated this series. They have shut down the Heat’s offense for the whole first game and most the way of the second game. The Lakers have won both of the first games by over 10 points, and hold a 2-0 series lead.

The first game was close.  With Lebron James struggling, the lead was mostly on the Heat’s side. During the game, the Heat even ended up leading by as much as 13 points. In the second quarter, Lebron James and the Lakers started to pick things up and gained the lead back going into half time. After the half, the Lakers dominated the game and ended up winning 116-98. Anthony Davis led the team with 34 points, 9 rebounds, and 5 assists.

The second game of the Finals was not as close as the first at the beginning because the Lakers dominated. But towards the end of the game, the Heat started to come back a little bit. At halftime, the Lakers were leading by 14, but towards the end of the third, the Heat started a comeback, eventually getting the game close, but the Lakers pulled away in the end with the win 124-114. On the Lakers’ side, the leading scorer was Lebron James with 33 points, 9 rebounds, and 9 assists. 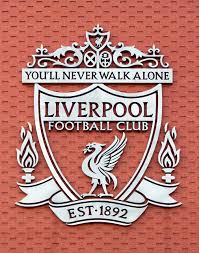 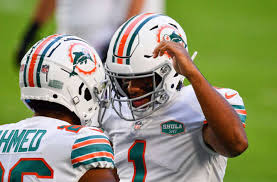 The Darkhorse Playoff Teams From Each Conference