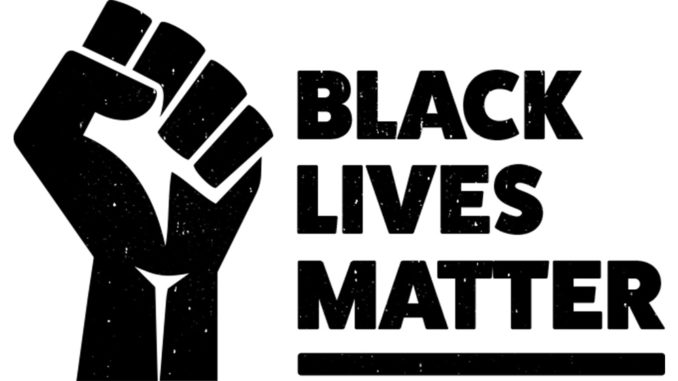 On March 13, 2020, Breonna Taylor, an innocent 26 year old Black medical worker, was shot and killed in her Louisville, Kentucky, apartment during a botched search warrant carried out by the police.

After her death, lots of protests and riots sparked as the Black Lives Matter movement grew immensely while gaining many followers. This international social and political movement is full of people who focus on bringing awareness and justice to incidents of police violence or racially driven violence towards Black people. Their purpose is to advocate and protest for what they believe in, and the organization has even made history by becoming one of the largest movements in the United States.

Recently, a decision was made by a Kentucky grand jury about the Breonna Taylor case where they ruled to not charge anyone criminally for her death. The grand jury’s decision ignited more protests nationwide while people all over the country are making their anger and frustration known.

Normally, the protests are peaceful and don’t involve any violence, but after people became informed of the ruling, the violent side of a protest showed in Kentucky, as two Louisville police officers were shot. The Chief of police then stated in an interview that he is very worried about the safety of his officers’ lives.

Overall, it has been six months since Taylor’s death, and people are not happy with the ruling of the grand jury. The Black Lives Matter movement believes that no justice has been served and will continue to protest until Breonna Taylor, and others like her, gets that justice.

Editor’s Note: Late Friday, recordings of the grand jury deliberations were released in the Breonna Taylor case. In all, there are over 15 hours of recordings that were released. 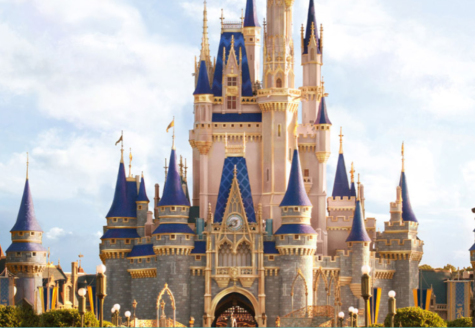 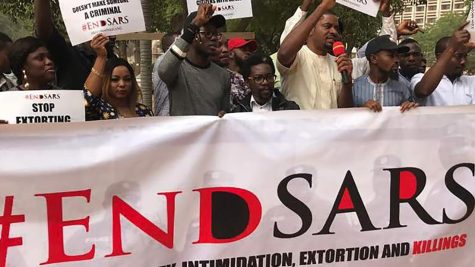