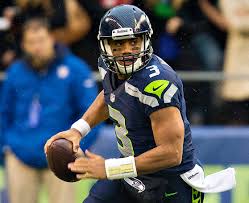 Here we are in week three of fantasy football. So much happened, but it’s debatable on who’s in and who’s out for week four.  There were many outstanding performances from some unexpected players who now have made their names known.

For example, in the Thursday night football game, Jaguars running back James Robinson had 83 yards and 2 touchdowns, in a loss to the Dolphins, 31-13. Robinson was projected to score 13 points, but he scored 25.

Sadly, Jaguars QB Gardner Minshew can’t say the same. On the losing team, Minshew had 275 yards and an interception, not living up to his hype from his fans. Minshew was expected to post 19 fantasy points, but he only scored 10.2.

For the Miami Dolphins, Myles Gaskin has definitely made a name for himself in fantasy football. He plays multiple different positions and is basically the heart of the team. Gaskin, with 22 carries and 66 yards helped lead his team to victory, which was good for 9.5 fantasy points.

When it comes to other top performers, Buffalo Bills QB Josh Allen is definitely it. Allen has 99.3 fantasy football points for the season. Allen is the third most used quarterback in fantasy football. 71.1% of his pass attempts have been a success, deep throws are definitely his strong suit.

Allen’s start to the season is nothing compared to Seattle Seahawks QB Russell Wilson. Wilson is the top-ranked quarterback and fourth overall scorer in any position. So far, he has scored 102.0 points in fantasy football. 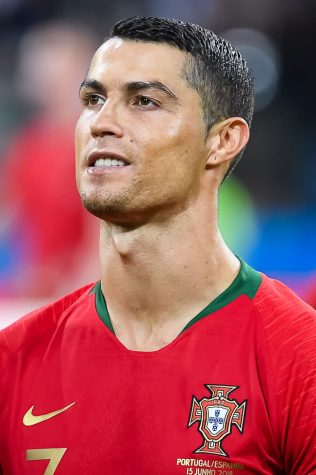 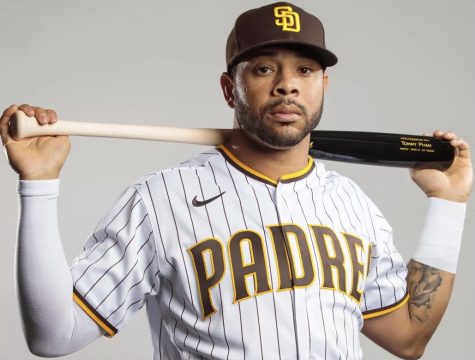