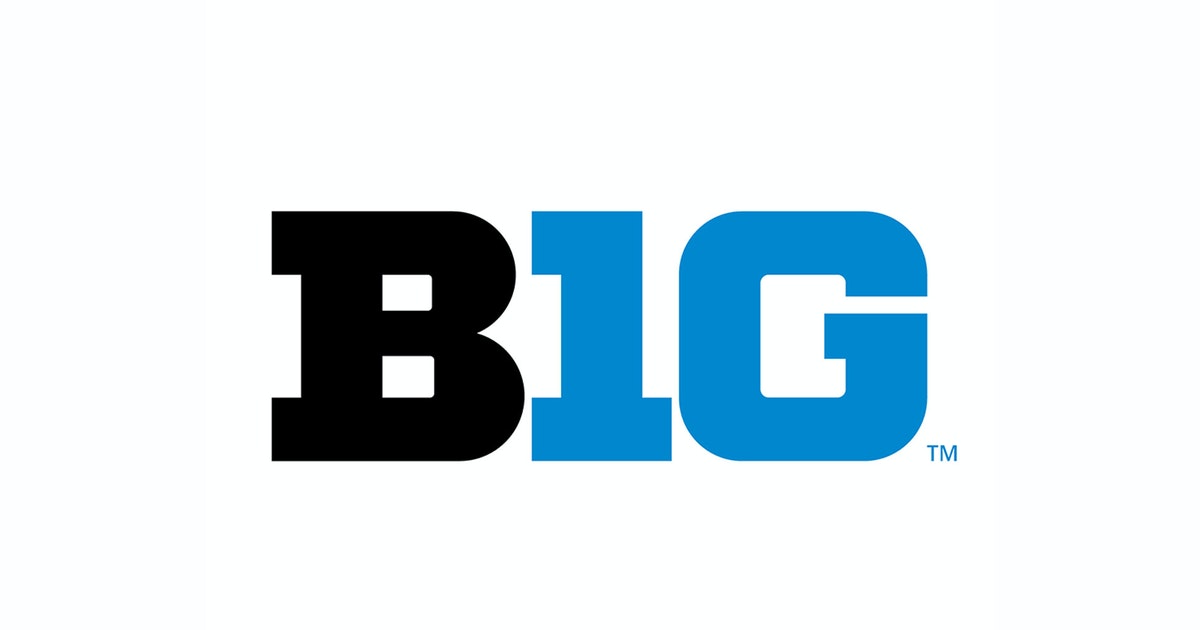 The Big Ten is back.

On September 16, 2020, the presidents and chancellors of the Big Ten held a meeting to decide on the fate of their football season. The vote was unanimous, and the Big Ten season will kick off on October 24.

Teams are expected to play one game a week for eight weeks. This will leave little room for teams to prepare for the Big Ten championship game on December 19. All Big Ten games will be played before the College Football Playoff Selection Day.

The Big Ten has implemented safety guidelines to help prevent and track the spread of COVID-19. Athletes, coaches, trainers, and other staff members must be tested for the coronavirus before and after practices and games. If an athlete tests positive, they must self-isolate for three weeks and go through complete cardiac testing. Once the athlete has been cleared by their university’s designated cardiologist, he or she will then be allowed to return to play. The Big Ten has devised a color-coded system to help track the team’s positivity rates and population positivity rates. These rates will be used to determine players and teams status for competition.

Will fans be allowed to attend the games? The Big Ten has decided to play all their games behind closed doors.

“As a conference we have made a decision, no public sale of tickets,” Penn State director of athletics Sandy Barbour said.

The chancellors and president have made it clear that the health of their student athletes is their top priority.

“From the onset of the pandemic, our highest priority has been the health and safety of our students,” said Morton Schapiro chair of the Big Ten Council of Presidents and Chancellors.

Editor’s Note: The Pac-12, the other Power Five team to cancel its football season announced Friday that it will return and play a six game conference-only schedule for this season. 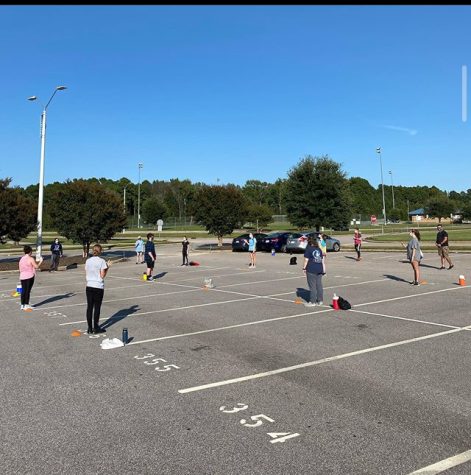 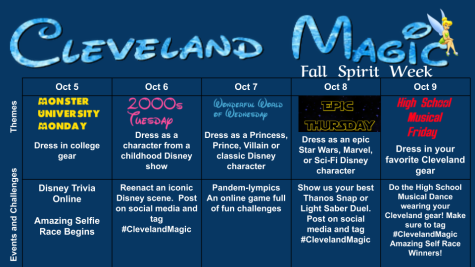 JCPS Plans for Returning to School